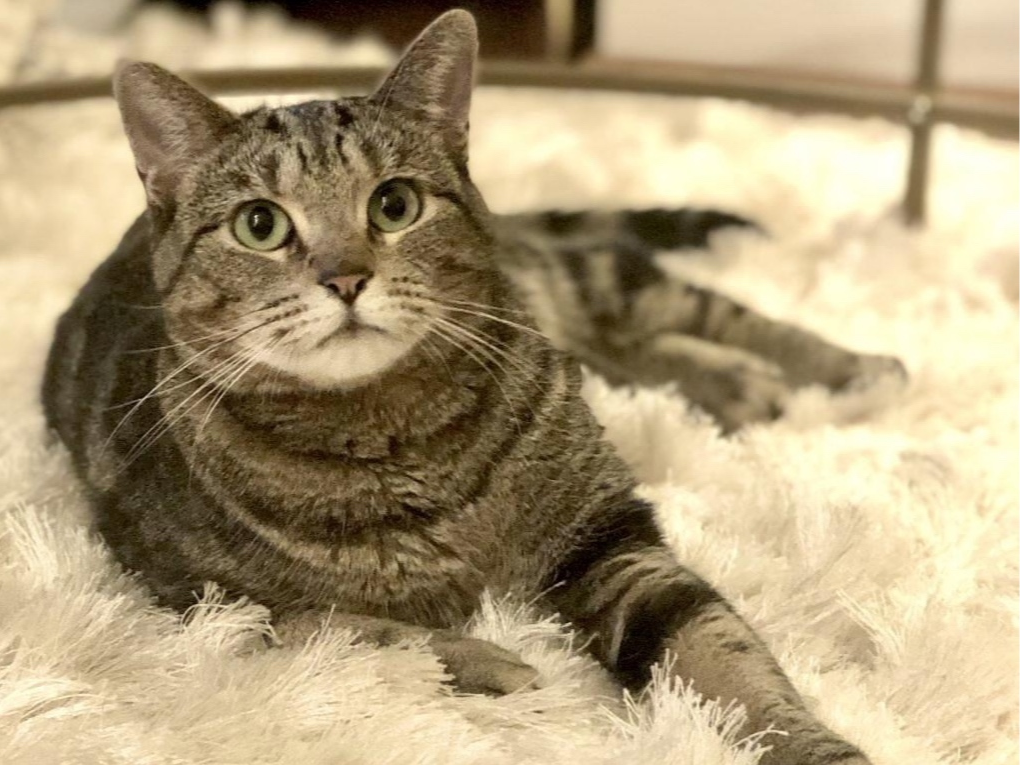 “The public shelters usually have a contract with a municipality,” Bell said. “Under that contract, they are required to perform a number of duties. Usually, that’s the animal control. So animal control officers are employed by the shelter through the city, and then they’re also obligated to take in all stray animals.”

As a private rescue, HTAR can choose which animals it wants to take in from about 25 shelters it partners with throughout Virginia, West Virginia, and beyond.

“The shelters tend to fill up weekly with animals that are not being adopted locally,” Bell said. “They need essentially a different geography in order to be adopted. We’re in touch with those partners every week and the animals are transported to us here in the D.C. area.”

HTAR operates an adoption center in Fairfax Station that can house up to 60 dogs. It also has a small cat shelter called Meow Palace, which can house up to 10 felines. The remaining animals are distributed among a network of about 600 fosters, who take care of the dogs and cats until an adoptive home can be found.

Potential adopters can check out HTAR’s inventory of adoptive pets on its website. Once they’ve identified a dog or cat they’re interested in, they can fill out an adoption questionnaire. The website also contains information about how to make a donation to help keep the rescue running.

“All the animals adopted from us come fully vaccinated,” Bell said. “They’re microchipped and they are either spayed or neutered before we adopt them out, or, if they’re too young, then the adopter has to sign a legally binding contract with us that they do the spay/neuter procedure. Then we collect that proof and that’s all under Virginia law.”

When the coronavirus pandemic hit last spring, HTAR had to move all of its dogs and cats from its shelters into foster homes. Fortunately, an overwhelming number of people offered to foster, which allowed HTAR to increase the number of animals it was taking in every week.

“It was fantastic because we were able to reach out to our rural shelter partners and say, ‘Hey, we can take every animal in the shelter,’ dogs that don’t usually get adopted very quickly, like hounds or bully breeds,” Bell said. “We were able to pull animals out of the shelter and they were getting adopted in 24 hours.”

Starting in June, adoptions began to drop off and fewer people were offering to foster.

“When the demand for the animals was high, we really strived to fill that demand, because it just meant that more lives would be saved,” Bell said.

In order to help Homeward Trails Animal Rescue continue to find homes for the cats and dogs it rescues, Patch is launching a new regular feature called “Rescue Me.” Once a week, Patch will highlight one of the animals HTAR has available for adoption.

Rescue Me: Help Find A Home for 2.5-year-old Millie

Millie is an easy going lady who likes playing, pets, and snoozing. She enjoys a nice quiet day, watching the birds or the rain fall. She’s good with other cats, especially ones that are also into cuddling. Millie is a lover, not a fighter. Because Millie loves to have a zen day, she’s looking for an equally zen owner. Yoga daily isn’t a requirement, but some good couch time watching the latest hot show is.

Homeward Trails Animal Rescue adopts pets to homes in Washington, D.C., Virginia and Maryland. Anyone interested in our animals can complete an adoption questionnaire. We work with applicants to ensure a good match between them and the pet and vice versa, the adoption questionnaire is how we start the adoption discussion. Most of our animals are in foster homes in the area. Others are available to meet by appointment at our Adoption Center.