In a boutique car showroom rests the largest collection of Holden Special Vehicles in Australia.

More than 40-rare and never-to-be-made-again cars are stored at Dutton Garage in Richmond, Melbourne.

From sedans to muscle cars to specialist race cars these are the last vehicles of their kind.

Car enthusiast duo Driver and the Kid took a tour of the collection and called it a ‘pledge to how good Australia was one day.’

They estimated the combined value of the vehicles to be more than $6 million – a small price to pay for a brand of car that will no longer be sold from 2021. 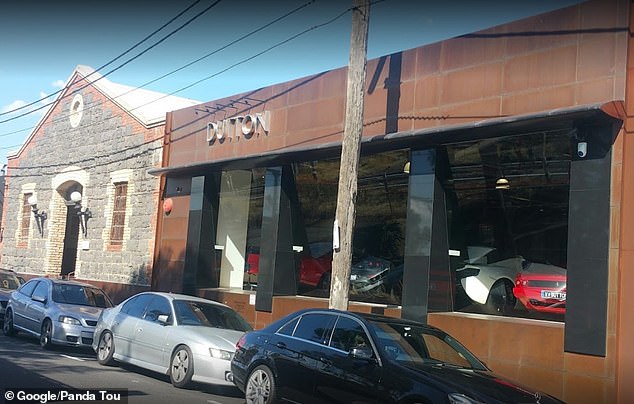 More than 40-rare and never-to-be-made-again cars are stored at Dutton Garage in Richmond, Melbourne 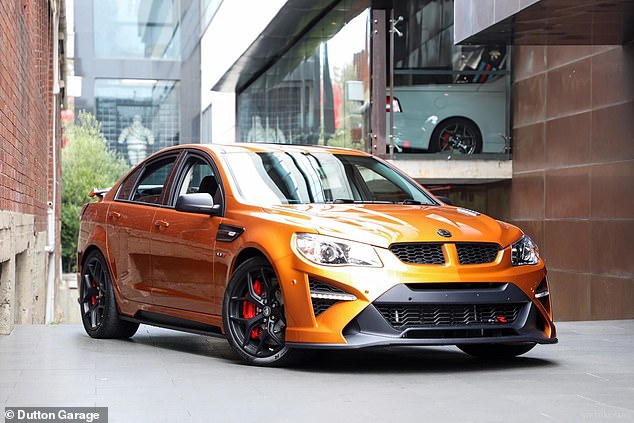 General Motors announced earlier this year it was closing down its Holden factories.

The manufacturer ceased producing the vehicles in June and will stop selling the iconic Australian car by 2021.

The announcement marked an end of an era for an iconic Australian brand.

The company had started as a saddlery in 1856 and produced its first Australian-designed car in 1948.

Though declining sales more than 50 years later forced local factories to close in 2017.

General Motors took up the reins and shifted production overseas.

The figure marked a 29 per cent drop in sales when the total market had fallen by only eight per cent. 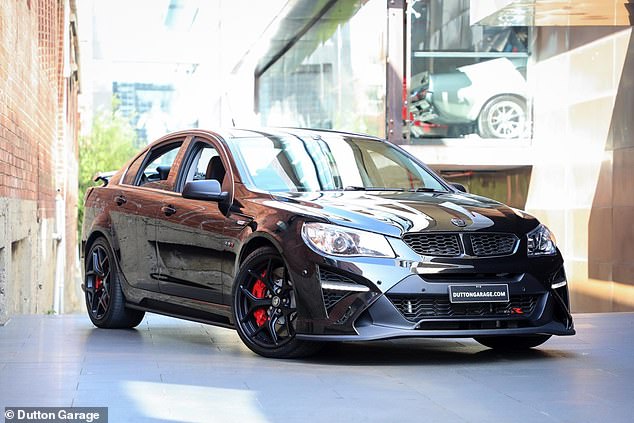 Dutton Garage was created in 1911 and has prided itself as a premium retailer of rare cares (pictured, 2017 Holden Special Vehicles GTS Gen-F2 R W1)

General Motors made the executive decision to cease production because it could not justify investing in a brand that would just ‘limp along’.

About 600 Australian and New Zealand workers lost their jobs because of it.

The cars that remain will either be purchased from private sellers or second hand dealerships.

Though the limited and rare editions like the VK race car or Monaro take a specialist retailer like Dutton Garage to sell.

The garage was created in 1911 and has established itself as a premium retailer of classic, collectable and rare cars.