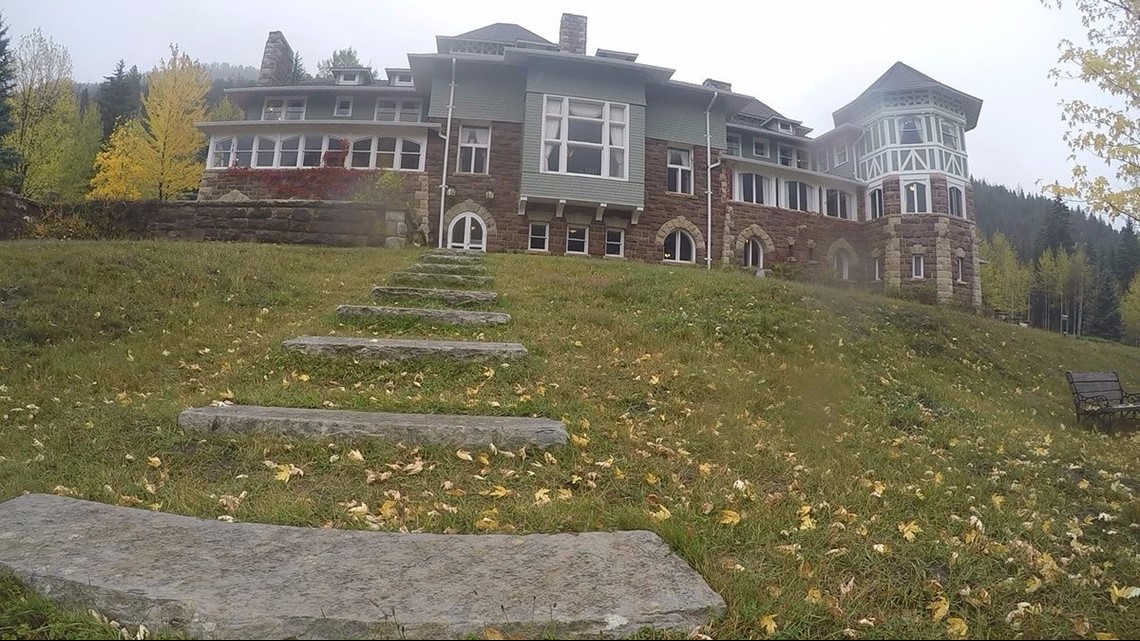 After selling at auction in 2016, the historic castle near Carbondale, which was built in 1902, is once again for sale.

REDSTONE, Colo. — If you have millions of dollars to spare, the historic and recently renovated Redstone Castle near Carbondale could be yours.

First built by Charles Osgood in 1902, the 24,000-square-foot, 42-room castle had primarily been a secluded private residence, but was updated and improved with its history preserved in 2018.

RELATED: You can spend the night in a 117-year-old castle in this tiny Colorado mountain town

It’s now listed for sale for $19.75 million. According to that listing, there’s more than 20,000 square feet of living space and a total of 15 bedrooms and 23 bathrooms. It also boasts garages, a carriage house and a horse arena on its 150 acres.

It’s not the first time the castle has been up for sale in recent years. Steve and April Carver purchased it at an auction for $2.2 million in 2016.

The Carvers worked to renovate and restore the castle and have operated it as a hotel since 2018. It was the first time in more than 20 years that anyone was able to stay there.

It features nine restored boutique suites, where dignitaries such as Teddy Roosevelt and the Rockefellers once slept. It was also open to the public for guided tours on weekends and was available to host weddings and other private events.

Redstone is located south of Glenwood Springs, east of Aspen and just over three hours from Denver. It’s set up against the Crystal River and is surrounded by majestic red sandstone cliffs. It’s also adjacent to the White River National Forest and to the east and connects to the Maroon Bells Wilderness.