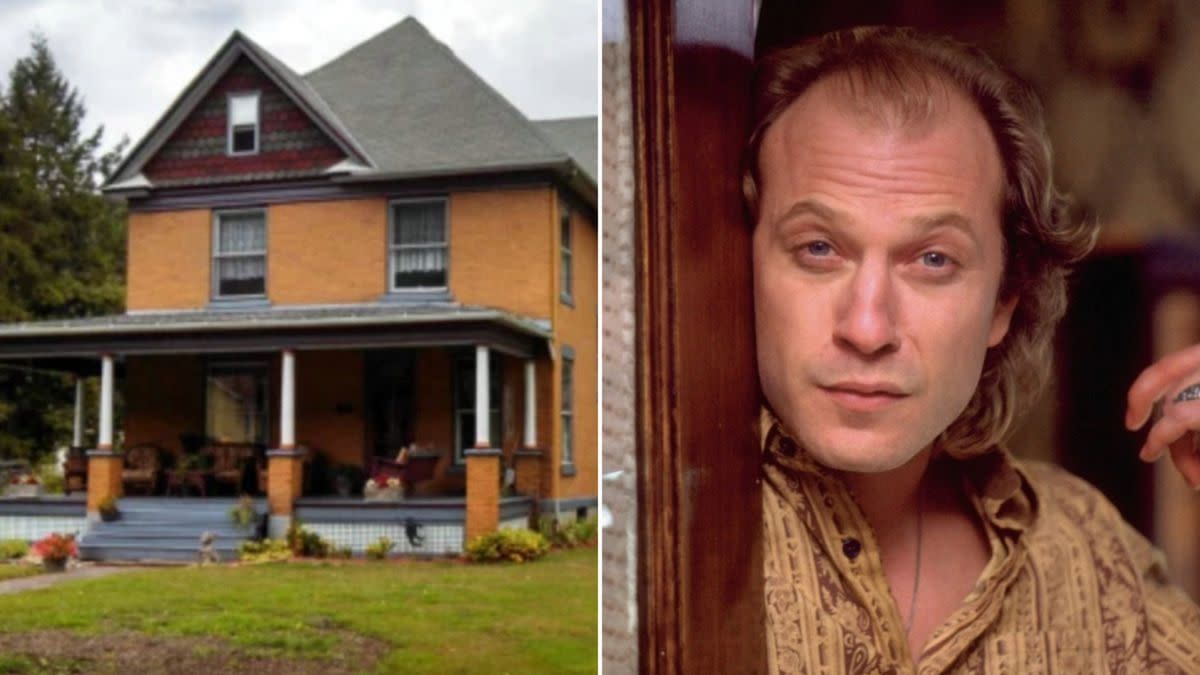 The post Happy Halloween! The Silence of the Lambs House is Up for Sale appeared first on Consequence of Sound.

Still looking for the ideal haunted house? Just in time for Halloween, Buffalo Bill’s iconic Silence of the Lambs home is officially up for sale for a creepy cool $298,500.

The psychotic serial killer’s house sits on 1.7 acres of land in Perryopolis, Pennsylvania, about an hour south of Pittsburgh. According to the NY Post, the residence has been used as a fully functional dwelling, but still retains many of the same distinct features seen in the classic 1991 film starring Jodie Foster (Clarice Starling), Anthony Hopkins (Hannibal Lecter), and Ted Levine (Buffalo Bill).

Hardwood floors remain in the foyer, while the dining room — where Clarice confronted Buffalo Bill — is still quite recognizable. As in the Oscar-winning film, the house is indeed located not far from a set of train tracks.

In the movie, much of the horror took place in Buffalo Bill’s musty basement. The real home doesn’t include a deep well (or any baskets of lotion), but there is a brick-lined cellar space described by the real estate agents as “actually kind of creepy.” We don’t doubt that for a second — especially after hearing about what happened to that one couple who bought The Conjuring house.

Below, watch a video tour of the Silence of the Lambs house provided by real estate agency Sisters.

This isn’t the first time this home has been available for purchase. According to CBS/KDKA, PETA actually considered buying it in 2016. They were planning to turn it into something called an “Empathy Museum” where “visitors would be allowed to wear the skin of abused animals” — much in the same way Buffalo Bill wore the “skin suits” of his female victims.

Editor’s Note: Stay safe by picking up one of our custom face masks. A portion of the proceeds will benefit MusiCares’ COVID-19 Artist Relief fund supporting independent musicians.

Happy Halloween! The Silence of the Lambs House is Up for Sale
Lake Schatz

Subscribe to Consequence of Sound’s email digest and get the latest breaking news in music, film, and television, tour updates, access to exclusive giveaways, and more straight to your inbox.