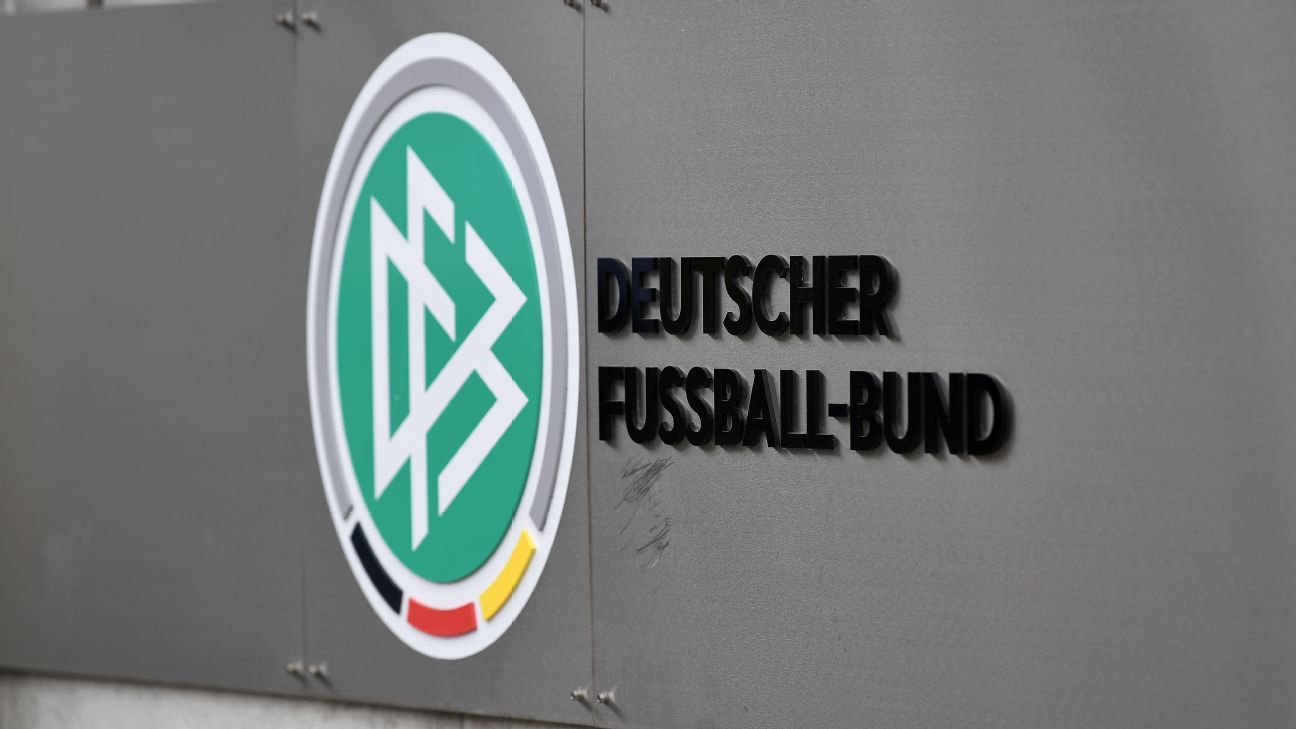 Some 200 officials were deployed in the searches that took place across several locations in five federal states.

“Based on the investigation until now there is the suspicion that those accused knew of the tax incorrectness but consciously chose it to give DFB a major tax advantage,” the prosecutors’ office said in a statement.

It did not name the six people nor did it provide any details of their positions within the organisation.

This is the latest in a series of legal cases that have tarnished the world’s biggest football federation which was also investigated in relation to a suspected misuse of funds in relation to the 2006 World Cup in Germany.

Theo Zwanziger, who headed the DFB from 2006-2012, and his successor Wolfgang Niersbach were investigated for years in Germany and Switzerland over those allegations. Both have denied any wrongdoing.

Reinhard Grindel, who was president in 2016-2019, resigned over a gold watch he received as a gift during a meeting of European soccer body UEFA. The current president Fritz Keller was elected last year.