Skip to content
HOMES FOR SALE BY OWNER
[email protected]_84 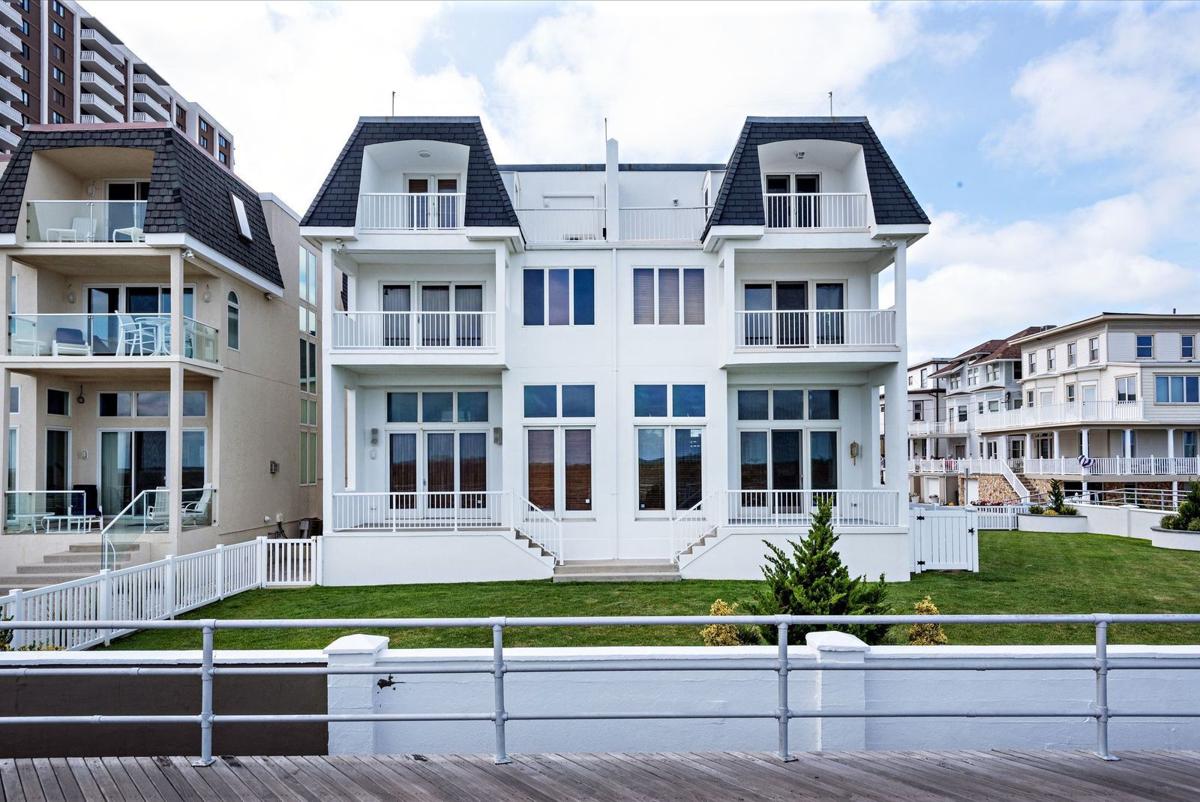 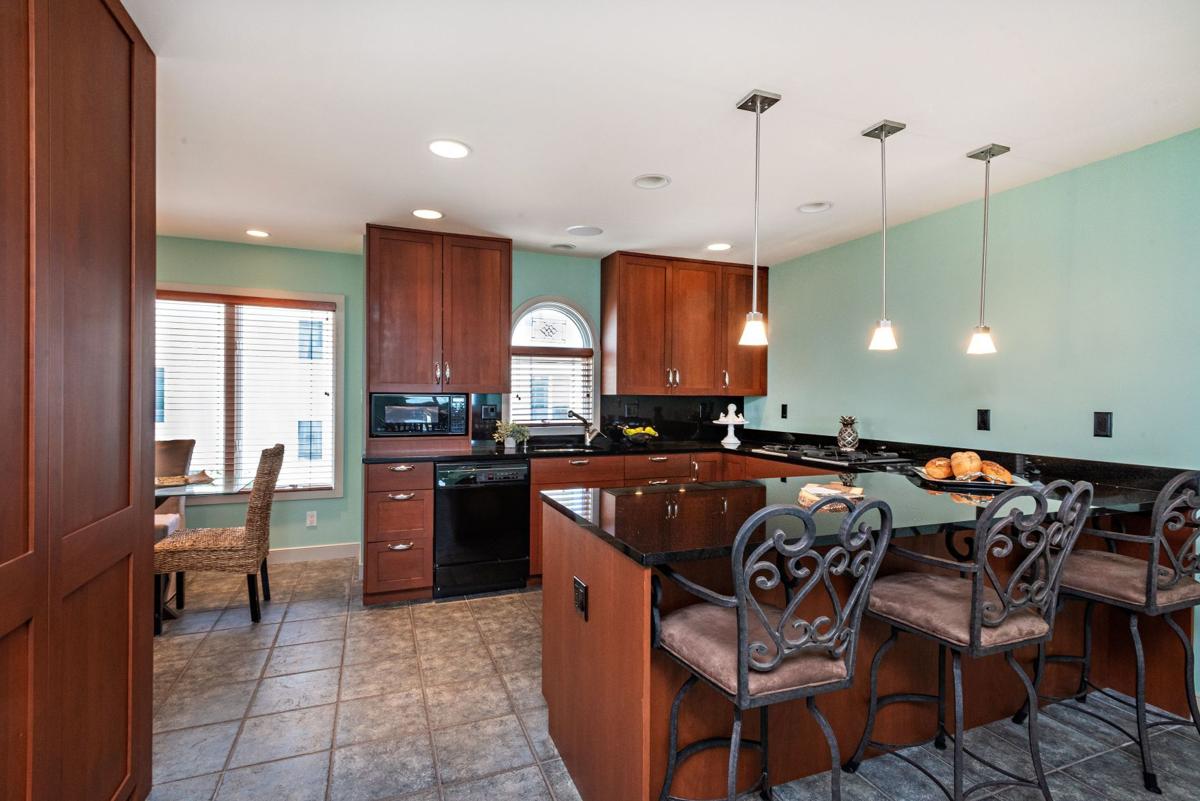 The home’s eat-in kitchen, which includes a cozy breakfast nook, is situated on a separate level that’s just above the living room.

A vast expanse of walled-in landscaped lawn is ideal for entertaining and provides pets with a secure outdoor space to romp. 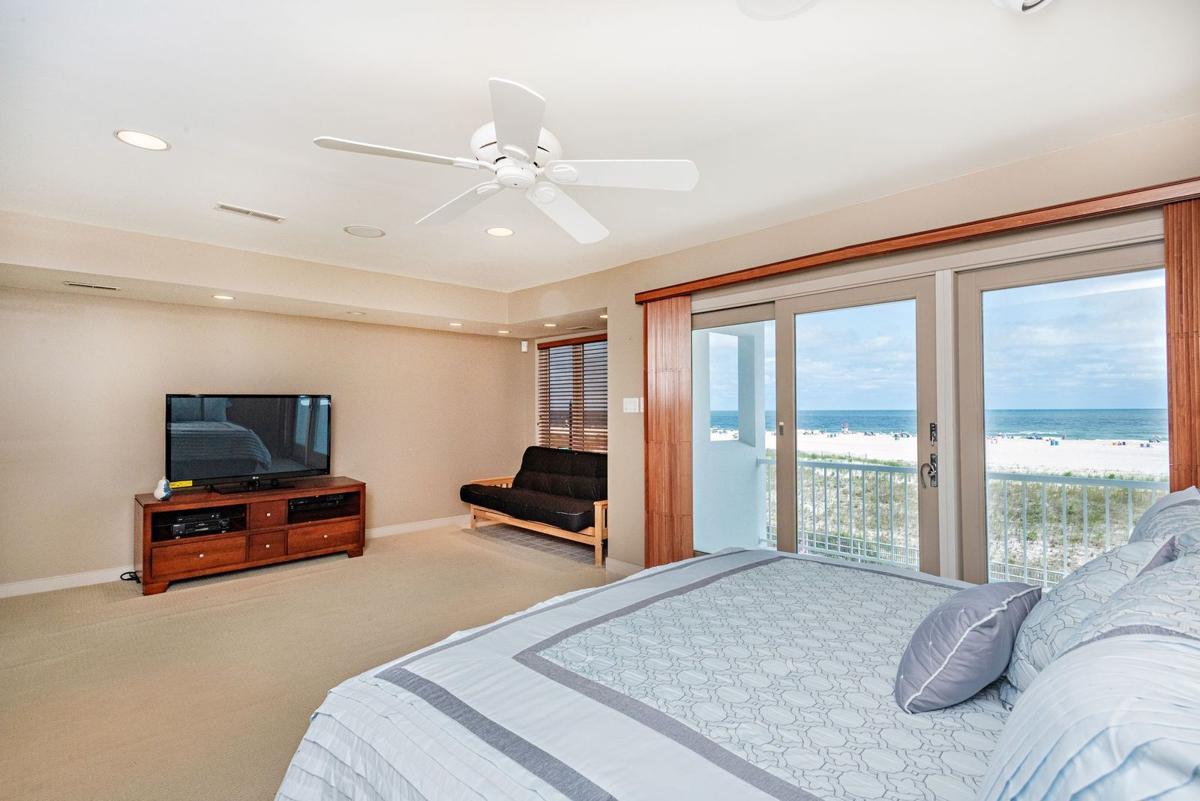 The spacious master bedroom suite offers a sweeping view of the ocean in its ever-changing moods.

It’s not all that often that a seaside Shangri-la like the unique, custom-built and scrupulously maintained three-story townhouse located at 4501B Boardwalk at the extreme south end of Atlantic City’s Lower Chelsea District comes on the market.

The only reason this one has, in fact, is that its current owners, who have used it as a vacation retreat for the past two decades, needed a larger summer home to accommodate their growing family. Otherwise, they say, they would never have entertained the idea of selling it, since “we really love the house, and love living there, and if we could have put an addition on it, we would have stayed.”

But that’s not to say this three-bedroom, three-and-a-half bath, 2,608-square-foot residence, which is now priced to sell at $975,000, doesn’t have more than ample room to satisfy the needs of many buyers for whom its location and the breathtaking ocean views from every one of its rooms might just be irresistible.

As if those two attributes weren’t enough to make this 25-year-old home worthy of serious consideration, however, there are several more that put it in the “gold standard” category of oceanfront property.

For one thing, it was “built much better than any of the houses in the area,” according to one of the co-owners, with a cathedral ceiling, open-concept rooms (including a split-level first floor, the upper portion of which is occupied by the eat-in kitchen and dining room), and two balconies overlooking the ocean and boardwalk. For another, it has been continuously upgraded and conscientiously maintained, having been treated by the current owners like their main residence, even though it was only used during the summer.

HOMES FOR SALE BY OWNER

Development hell: Collapse of plan for Beech Brook site in Pepper Pike in face of opposition may not bode well for sale

Thinking About The Next Wave Of “Built-For-Rent” Housing