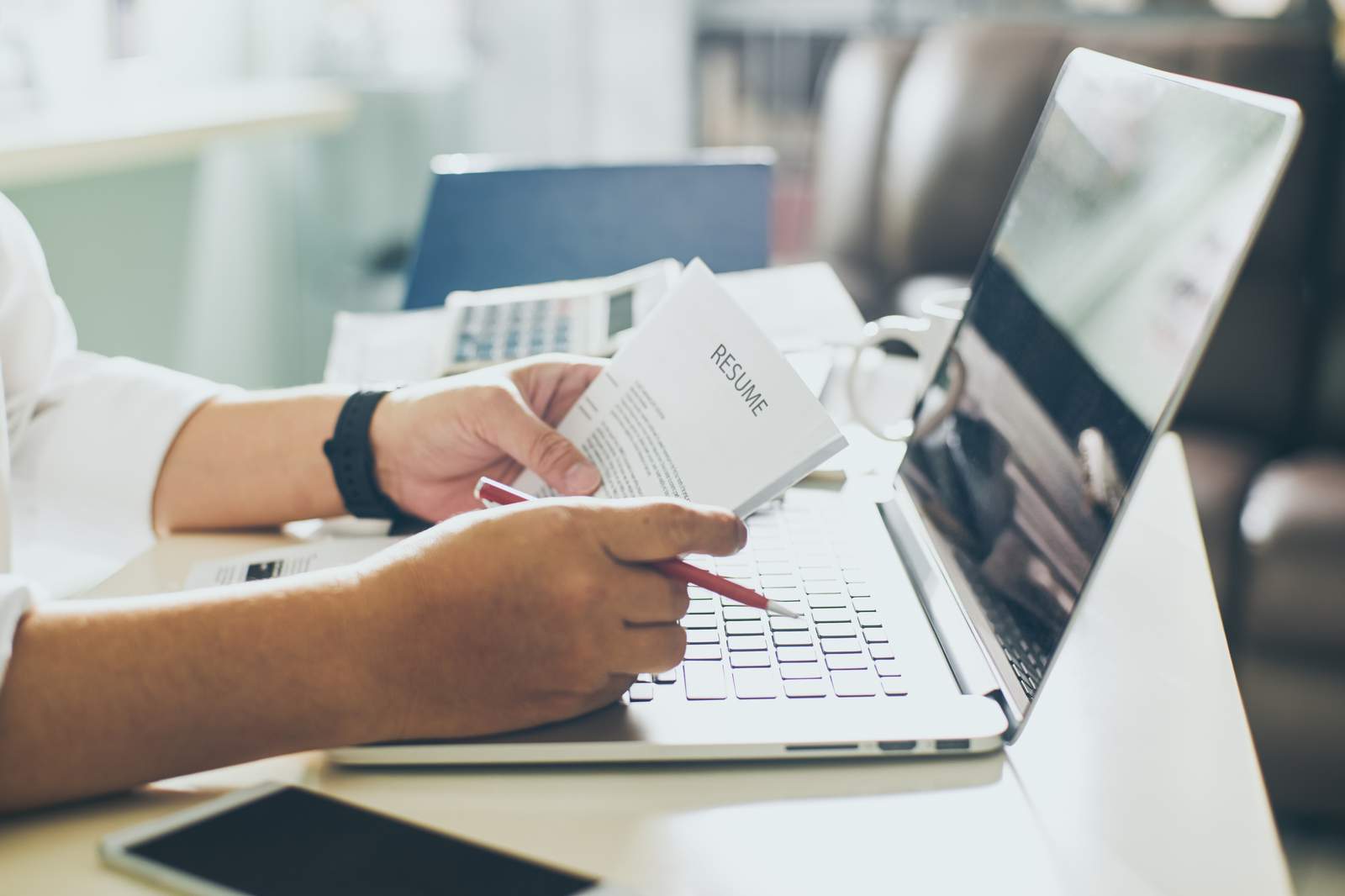 TALLAHASSEE, Fla. – First-time unemployment claims were down slightly in Florida last week, as more businesses announce layoffs and extensions of worker furloughs amid the COVID-19 pandemic.

The state numbers are well off a peak in April when more than 900,000 claims were filed during a two-week period as businesses shut down or dramatically scaled back to prevent the spread of the virus.

Florida last week also announced its unemployment rate dropped from 11.4 percent in mid-July to 7.4 percent in mid-August. The August rate reflected an estimated 753,000 Floridians out of work.

Gov. Ron DeSantis said Tuesday it appears that while stock markets have “shrugged” off the pandemic’s effects, with giant companies being able to withstand the initial impacts of the crisis, that doesn’t reflect challenges faced on “Main Street.”

“It seems to me that as you look to see what’s happened, particularly in areas that have done real draconian restrictions on people being able to do businesses, that the pandemic has been a boon for, like, Amazon, and some of these big companies, (but) it’s been really difficult on a lot of mom and pops,” DeSantis said during a state Cabinet meeting. “And you look at some of these places around the country, I mean, some of those will never come back. I mean, period.”

DeSantis, who has said he won’t re-impose stringent restrictions on businesses that Florida saw earlier this year, described areas that imposed even stricter lockdowns as engaging in “self-immolation.”

The pandemic has resulted in more than 4 million jobless claims being filed in Florida since mid-March, with 1.99 million people qualifying for state or federal benefits.

DeSantis said the pandemic has “exacerbated some of the underlying issues that we’ve seen in the economy,” noting that not everyone is able to work remotely from home and that distribution jobs that have exploded for companies such as Amazon don’t provide a lot of opportunities.

“We have folks who are waiters, who work at hotels, who work in different aspects of our economy,” DeSantis said. “You can’t do that on Zoom. You’ve got to be there.”

State Board of Administration Executive Director Ash Williams said the pandemic will have far-reaching impacts on the use of office space and affect commercial and residential real estate — and even future urbanization as people find working remotely gives more options on where to live.

“What I’m hearing in financial market circles is the timeframe on completely being out of the fog on this is not measurable in months, it’s measurable in years in terms of recovery, employment, productivity,” Williams said at Tuesday’ state Cabinet meeting.

State officials expect the hospitality and tourism industries, which are critical in Florida, to struggle into at least 2021 without a proven vaccine for COVID-19.

Members of the American Hotel & Lodging Association, pushing for Congress to approve additional stimulus money, reported Wednesday that two-thirds of hotel owners are operating at less than half of pre-crisis staffing and that nearly three-quarters will make additional layoffs without another round of federal dollars.

In notifications by businesses to the state Department of Economic Opportunity, more than 14,000 employees face layoffs or extended furloughs through the end of the year, topped by more than 7,200 who work at hotels and the food-service industry.

Among the recent advisories, The Breakers Palm Beach is extending a temporary layoffs of 642 workers beyond six months, while Omni Orlando Resort Hotel at ChampionsGate announced 541 furloughs will also continue for at least six more months.

“Regrettably, it now appears that the length and severity of the direct effects of the COVID-19 pandemic on our business operations are greater than previously were foreseeable,” Robert Stansfield, Omni Orlando area managing director, advised the state last week.

The hotel and food numbers don’t include the layoffs of 1,527 employees from Seminole Hard Rock Hotel & Casino, which is categorized as arts, entertainment and recreation.