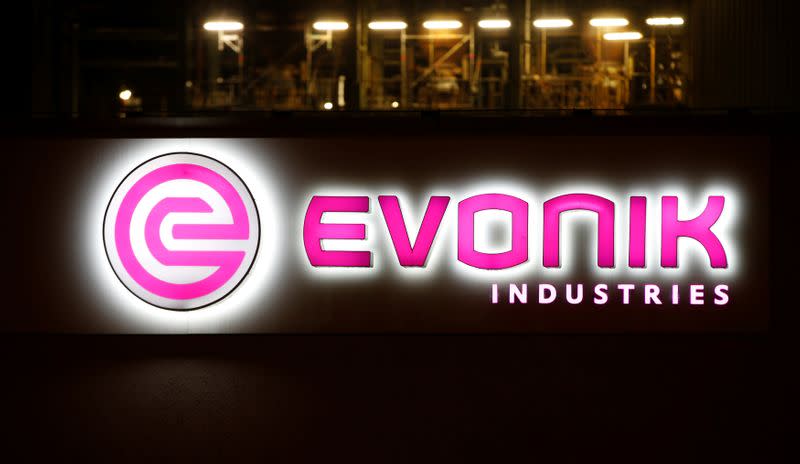 DUESSELDORF, Germany (Reuters) – German chemicals maker Evonik <EVKn.DE> on Tuesday said it would prepare its superabsorbents business, which makes materials for diapers and hygiene products, for a possible sale in about six to nine months.

After an organisational carve-out, Evonik would put the business up for sale, seek a partner or restructure it further, a spokesman told Reuters.

The division competes with BASF <BASFn.DE>, Nippon Shokubai <4114.T>, Sanyo Chemical <4471.T> and LG Chem <051910.KS> and Evonik has said it is the third-largest supplier of superabsorbents.

Analysts at Bernstein Research on Tuesday estimated a sale could generate 400-450 million euros in proceeds.

The company has been pursuing deals to boost margins and growth prospects. Evonik this year wrapped up the $625 million takeover of PeroxyChem to bolster its bleaching agents business and in August agreed to buy U.S. process catalyst maker Porocel for $210 million.

Last year it agreed to shed its methacrylates plastics unit, a maker of materials for clear acrylic sheets, for 3 billion euros.

Deputy Chief Executive Harald Schwager said in June the group would consider all strategic options for the absorbent materials business over the next few years and that the unit was currently being restructured.