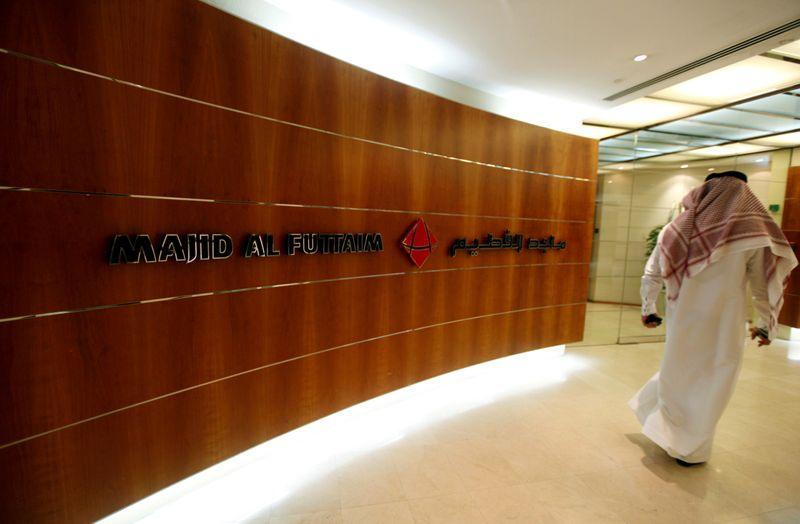 DUBAI (Reuters) – Dubai’s Majid Al Futtaim (MAF), which develops shopping malls across the Middle East, is putting its district cooling unit up for sale, four sources with knowledge of the matter told Reuters.

MAF has hired HSBC to tender the deal, said the sources, declining to be named as the matter is not public.

MAF, which also operates the Middle East franchise of French retailer Carrefour CARR.PA, in a statement on Tuesday said it continually assesses its business portfolio to ensure it remains “fit for purpose and positioned for long term sustainable growth.’

“Accordingly, we explore new opportunities on a regular basis, carrying out thorough assessments before committing to any course of action.”

MAF added that it would communicate any changes to its business. HSBC declined to comment.

One of the sources said MAF could seek around 500 million dirhams ($136.14 million) for the unit, which comprises chillers connected to its hotels and shopping malls.

A second source said that MAF had sounded out potential investors over the summer, adding that the company had yet to finalise exactly which assets would be included in the deal, which the source said could be worth around 1 billion dirhams.

The sources said the sale is expected to attract the attention of UAE district cooling firm Tabreed, which bought an 80% stake in Emaar Properties’ Downtown Dubai district cooling business earlier this year for 2.48 billion dirhams. HSBC led syndication of a $692 mln term-loan facility used to acquire the business.

District cooling, which typically grows with new property and commercial developments, emerged unscathed from a coronavirus lockdown, with residential and commercial demand for cooling sustained during the blistering summer months.