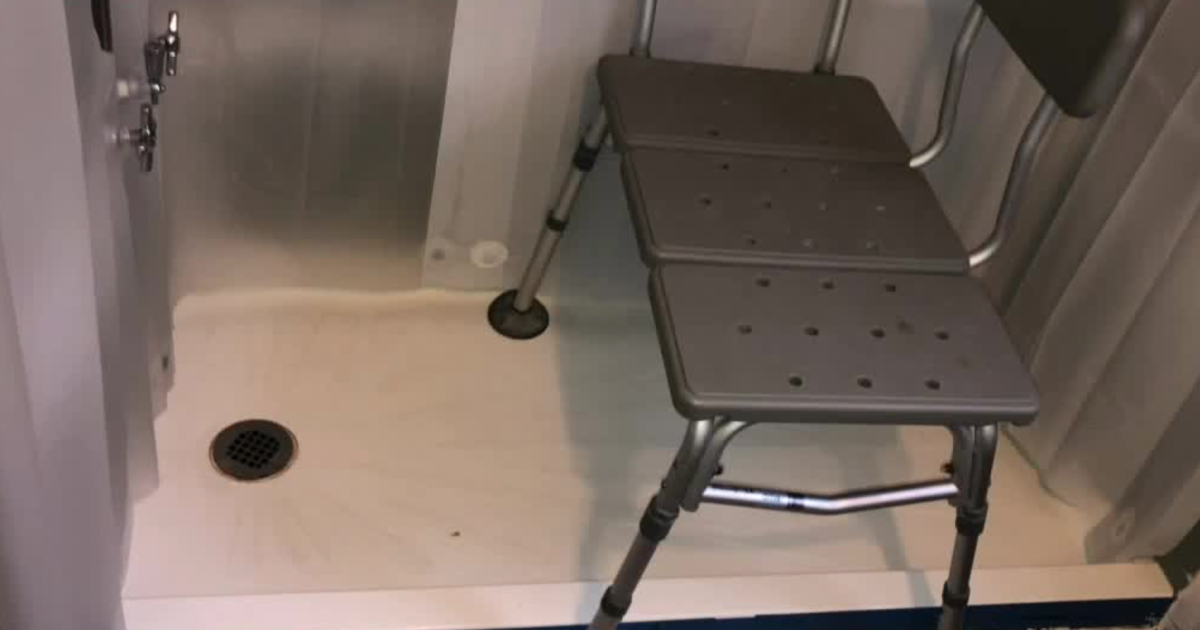 DETROIT (WXYZ) — A Detroit grandmother suffering from multiple sclerosis says a contractor she paid thousands of dollars to install a tub has strung her along for months.

This story serves as a reminder, and any reputable contractor will tell you this: Never pay in full upfront.

“He’s paid in full. I paid him everything. Big mistake. I knew better than that,” said Doris Neal, who paid upfront for a tub installation and labor.

But Doris says she went against her better judgment back in June, paying a contractor in full upfront to install a tub.

“And I wanted this tub so bad. Because I really needed it for my health,” she told 7 Action News reporter Darren Cunningham.

The 67-year-old says her mobility is limited due to multiple sclerosis and she’s also battling endometrial cancer.

She says contractor, Keith Garrett, ripped out the old tub and made a temporary shower she can barely use.

But the new tub that arrived was the wrong type. So it was sent back. Since then, her bathroom’s been in disrepair.

“I’ve been going through this with him since June, and this is October,” said Doris.

She says her calls to Garrett go unanswered for days, and that when she does manage to get a response it’s been nothing but excuses for months now.

She says Garrett did drop off a $1,200 voucher from Menards in August with no further action. So she called 7 Action News for help.

After reaching out to the contractor, Cunningham received a call back. The contractor declined an on camera interview.

On the phone, he said:

“I reached out to ms. Neal for the longest and have done so much for her.The tub takes two weeks to come. I had to take the tub back. I talked with one of the sales guys, and he was doing research and trying to find me a tub. So it’s nothing that was on my part, as far as me doing [this] deliberately. It’s just a process.”

“All I want is either get the tub or get my money back,” said Doris.

7 Action News got some movement on the grandmother’s issue already. On Monday evening, Doris says Keith Garrett came by and picked her up, took her to Menards to purchase a tub, and says that it should be here by the end of the week.

Now it’s on Garrett to follow through and install it or give her a fair portion of her money back.

We’ll continue to follow this story and keep you updated.