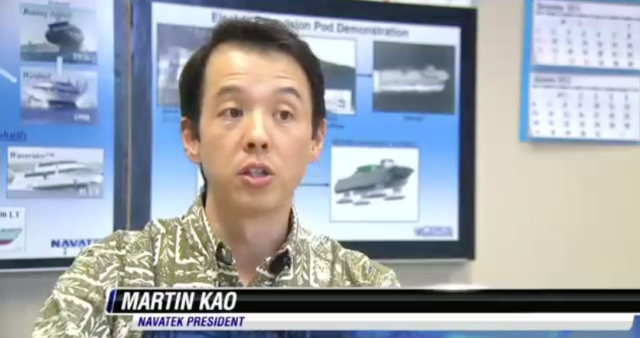 Federal prosecutors argued that Kao was a flight risk and that he should not be released from federal custody because he has millions of dollars in assets and legal status in Taiwan, a country without a formal extradition treaty with the U.S.

They also worried that Kao had understated just how much money he had, noting that he had failed to disclose to court officials that he owned multimillion dollar properties in Tokyo and San Francisco. There was also concern that he had told officials that a property he owned in Taiwan was “worthless” when in fact he had told a bank years prior that it was valued at $16 million.

Prosecutors said they had obtained bank records showing that Kao valued his own company at $300 million to $560 million.

Magistrate Judge Kenneth Mansfield said the discrepancies did not bother him. He also said that just because a defendant has the means to flee does not mean that they will.

As part of Kao’s bail conditions, he will have to give up his passport and wear a GPS monitor.

Sign up for our FREE morning newsletter and face each day more informed.