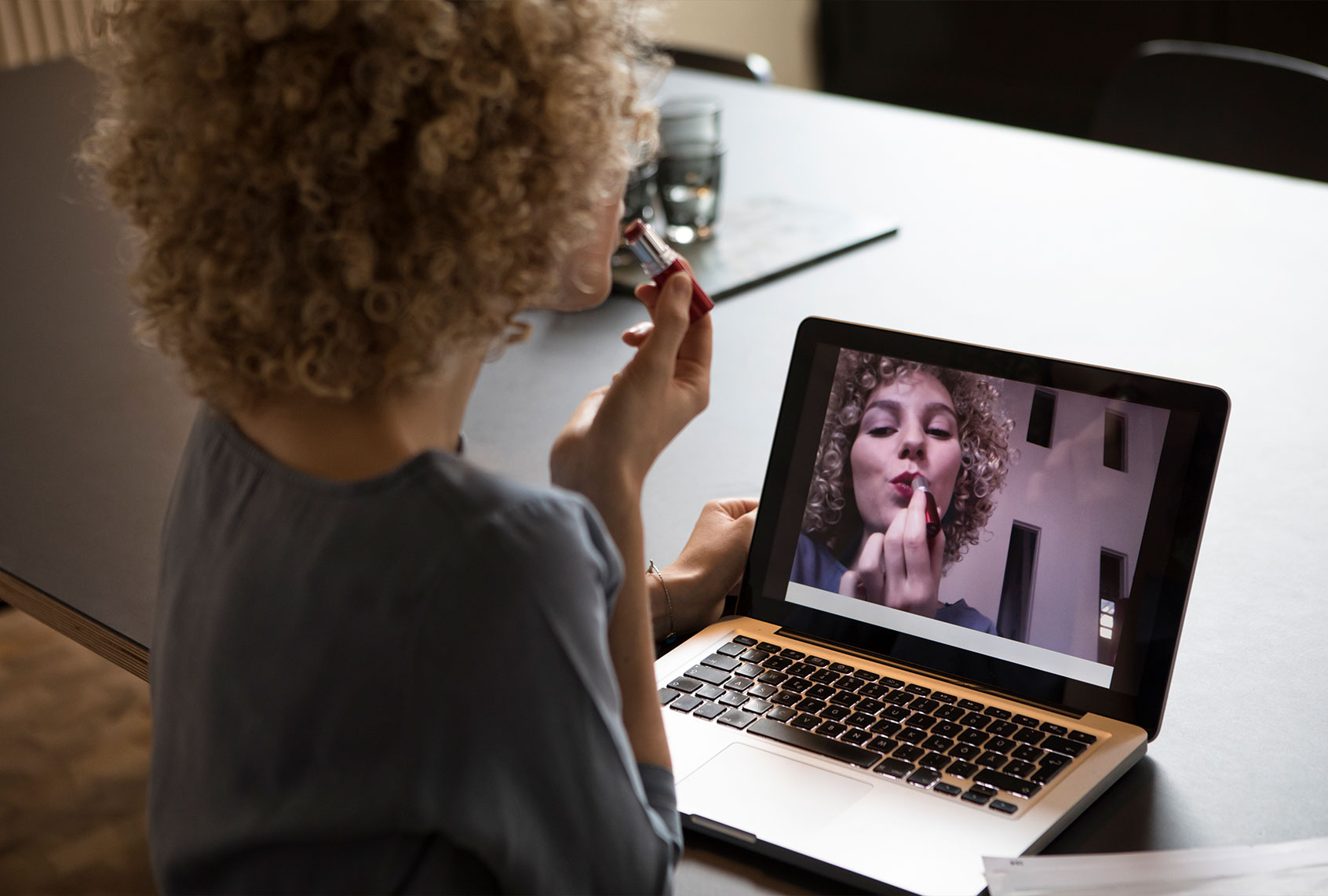 The future of work is here, ushered in by a global pandemic. But is it turning employment into a Worker’s Paradise of working at home? Or more of a Big Brother panopticon?

Disturbing increases in the use of digital surveillance technologies by employers to monitor their remote workers are raising alarm bells. With the number of remote workers surging as a result of the pandemic—42 percent of U.S. workers are now doing their jobs from their kitchens, living rooms, and home offices—a number of employers have begun requiring their workers to download spying software to their laptops and smartphones. The goal is for businesses to monitor what their remote employees do all day, to track job performance and productivity, and to reduce so-called “cyber-slacking.”

Business software products from Hubstaff, which tracks a worker’s mouse movements, keyboard strokes, webpages visited, email, file transfers and applications used, are surging in sales. So are sales for TSheets, which workers download to their smartphones so that employers can track their location. Another product, called Time Doctor, “downloads videos of employees’ screens” and uses “a computer’s webcam to take a picture of the employee every 10 minutes,” NPR reports. One employee told NPR, “If you’re idle for a few minutes, if you go to the bathroom or… [to the kitchen], a pop-up will come up and it’ll say, ‘You have 60 seconds to start working again or we’re going to pause your time.'”

Another system, InterGuard, can be secretly installed on workers’ computers. The Washington Post reports that it “creates a minute-by-minute timeline of every app and website they view, categorizing each as ‘productive’ or ‘unproductive’ and ranking workers by their ‘productivity score.'” Other employers are using a lower-tech approach, requiring workers to stay logged in to a teleconference service like Zoom all day so they can be continually watched.

Since the COVID-19 outbreak, one surveillance company, Awareness Technologies, says it has seen its sales triple. Executives at Hubstaffand Teramind also say demand for their companies’ monitoring products has tripled. One website showing “Employee Monitoring Software in the USA” lists nearly 70 companies with products for sale.

Despite this surge in online surveillance activity, currently, it is a legal practice in the United States. Individual state laws vary over whether companies must inform workers that they’re using tracking software, but in reality, “When you’re on your office computer, you have no privacy at all,” says Lewis Maltby, president of the National Workrights Institute. “Anything and everything you do is probably monitored by your boss.”

Current laws are vastly outdated, as they are based on the Electronic Communications Privacy Act of 1986, when the primary form of electronic communication was the telephone. That was a distant time when desktop computers were first becoming popular, and smartphones were not yet a glint in Steve Jobs’ eye.

And now, in response to the coronavirus outbreak, companies such as Pricewaterhouse Coopers and Salesforce have developed intrusive applications that enable companies to continuously track the health status of their employees. Often they include a system for tracking contacts between employees within an office, and a mobile app for collecting information about their health status. A number of large U.S. employers, including Amazon, Walmart, Home Depot and Starbucks, are taking the temperatures of their employees before they are allowed to work. Certainly, employers have a legitimate need to collect the necessary data to safeguard their workplaces, especially in response to a pandemic. But what is the appropriate level of “health intrusion”? How voluntary is the participation of workers, and who gets to decide?

The reality of this constant Big Brother digital spying in people’s homes is that dozens of remote workers are starting to complain that they feel burned out by this pressure. A recent Fishbowl survey of major companies’ employees found that three-quarters of those polled were opposed to using “an app or device that allows their company to trace their contacts with colleagues.” Yet many fear they will be branded as a troublemaker or lose their job if they speak out. And since remote workers hardly see each other—and increasingly may not even know many of their coworkers—these factors will make labor organizing and collective worker empowerment increasingly challenging.

U.S. labor unions have been slow to advocate for updating these outdated laws. One union, the United Electrical, Radio, and Machine Workers of America, has been working to blunt the worst of the abuses. Labor-friendly media have been missing this story as well. Not only should unions advocate to update the laws and limit digital spying, but why not also demand that home-based workers be compensated by employers for use of their house, utilities and the internet? And that the employer remains responsible to provide equipment and a safe workplace, even in the home?

As the number of remote workers rises, concerns are growing among labor advocates that this is quickly becoming the “new normal.” One survey by Gartner, Inc. found that 74 percent of companies intend to keep some proportion of their workforce on permanent remote status, with nearly a quarter of respondents saying they will move at least 20 percent of their on-site employees to permanent remote status. Google/Alphabet recently announced it will keep its 200,000 full-time and contract employees home until at least July 2021, and half of Facebook employees will work from home over the next decade. Hub International, a global insurance brokerage, has shifted 90 percent of its 12,000 employees to remote status. “Teleperformance, the world’s largest call-center company, estimates that around 150,000 of its employees [nearly half its global workforce] will not return to a physical worksite,” according to Social Europe.

“A recent separate survey of firms from the Survey of Business Uncertainty that I run with the Atlanta Federal Reserve and the University of Chicago indicated that the share of working days spent at home is expected to increase fourfold from pre-COVID levels, from 5 percent to 20 percent.

“Of the dozens of firms I have talked to, the typical plan is that employees will work from home one to three days a week, and come into the office the rest of the time.”

But not all at-home workers are created equal. Bloom continues:

“Taken together, this is generating a time bomb for inequality. Our results show that more educated, higher-earning employees are far more likely to work from home—so they are continuing to get paid, develop their skills and advance their careers. At the same time, those unable to work from home—either because of the nature of their jobs, or because they lack suitable space or internet connections—are being left behind. They face bleak prospects if their skills and work experience erode during an extended shutdown and beyond.”

The future of work has become more uncertain than ever. In this “brave new world,” labor unions and advocates must ensure that the pandemic is not misused by businesses as an excuse to worsen conditions for employees who work out of the office. It is easy to imagine how the lines between ‘remote’ work and ‘platform’ work could blur, leading to more ‘Uberization’ as work devolves into ‘independent’ contracts, bogus self-employment and ‘pay-by-project’ arrangements that can be easily outsourced to remote (and lower-cost) destinations.

Worker advocates must push for a strong and modern legal data protection framework. And that should include an effective enforcement system against privacy abuse that disincentivizes illegal spying behavior. Remote work should not become a downward slide toward a Big Brother panopticon that penetrates into society ever more deeply, including into our homes.