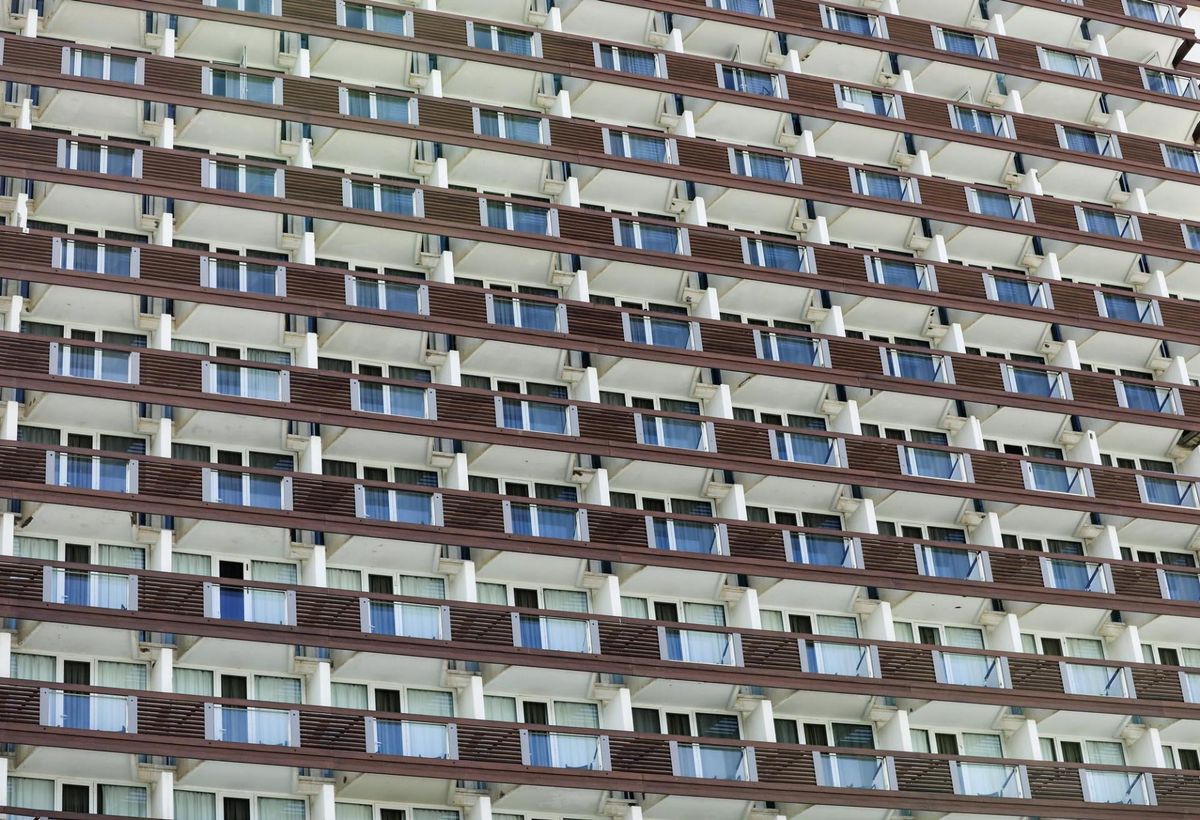 The market for commercial mortgage-backed securities, particularly hotels and retail, continues to worsen with no sign of an imminent turnaround.

Luxury hotels in major cities seem to be the hardest-hit subsection of the hospitality industry because they are more dependent on business travel and large events that remain all but nonexistent across the country.

Hotels in Houston, which has also been hurt by the oil industry’s struggles, hit a 69% delinquency rate in September, according to Trepp data obtained by Commercial Mortgage Alert. Just over 50% of Chicago’s hotels are in special servicing, as are 44% of New York’s hotels.

CMBS loans are placed in special servicing when payments are not current, but lenders had been forthcoming with forbearance and other relief measures for struggling borrowers. As the country enters its eighth month of the coronavirus pandemic, such measures are expiring, The Wall Street Journal reports.

The dollar value of CMBS loans in foreclosure held steady at around $1.75B from May through June, but in July it started climbing past $2B, according to Trepp data obtained by WSJ. In September, nearly $4B in CMBS loans were in foreclosure, coming from 278 properties.

Olshonsky added that he believes that more CMBS loans will go into foreclosure than they did during and after the Great Recession. That financial collapse that began in 2007 is largely considered to have been precipitated by the securitization of subprime home mortgages. At least one company has begun the same practice for CMBS loans.

Cerberus Capital Management has begun packaging interest-only slips from delinquent commercial mortgages (rated BBB-, the worst investment-grade rating) into $390B worth of securities, $300B of which has received a AAA rating from DBRS Morningstar, Bloomberg reports. Over 40% of the loans in Cerberus’ offering are from the retail and hotel sectors, which have seen steep drops in value from appraisers ahead of possible foreclosure proceedings.