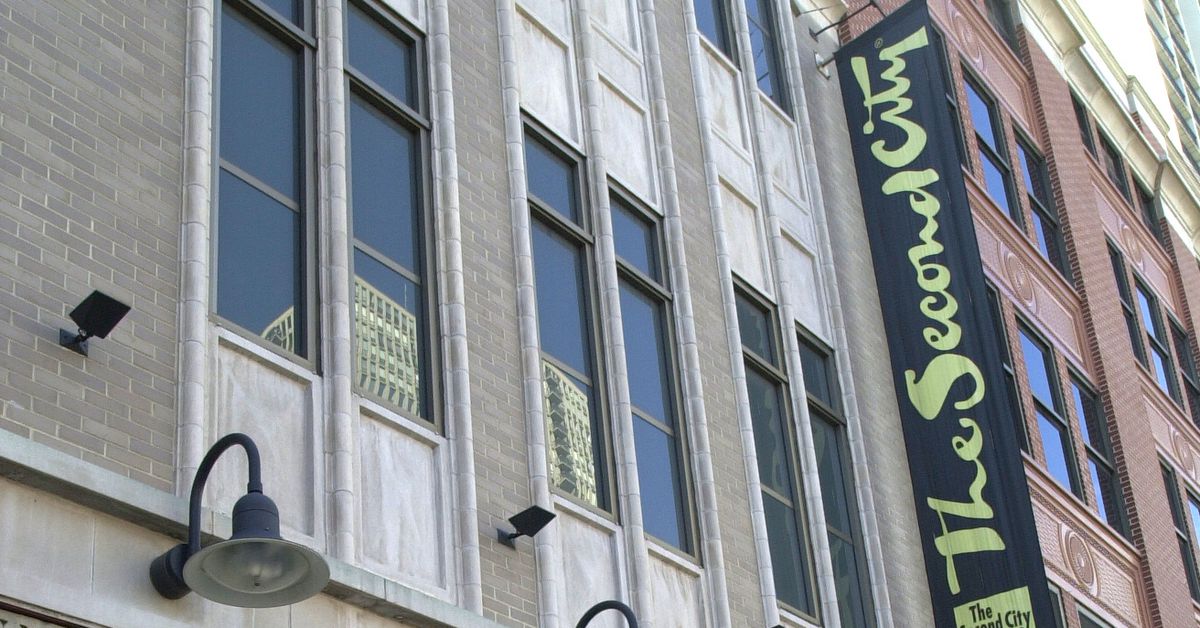 Live theater venues across the country have suffered immeasurable financial losses due to the COVID-19 pandemic as mandates have either shuttered them or severely restricted the audience capacity. Second City suspended all of its shows and classes in early March, effectively closing down the center’s live performances until further notice.

Second City also faced controversy in June when co-owner Andrew Alexander stepped down from the iconic training/performance troupe due to allegations of racism within the company.

The Second City Toronto’s location re-opened Sept. 1, and, according to the Toronto Star, launched a new mainstage show this month. The company also has a Hollywood, California, location.

Alexander said in a media release, “I have had an extraordinary 47-year run guiding this wonderful living, breathing, dynamic comedy institution. Watching the talent development process has given me more joy than one person should be allowed. But it is time for a new generation with fresh ideas to take the company to the next level.”

The company emphasized that its corporate shows and other specialized programs have continued online despite the shutdown of most live performances. It said it has hundreds of clients in the Fortune 1000 list of companies.