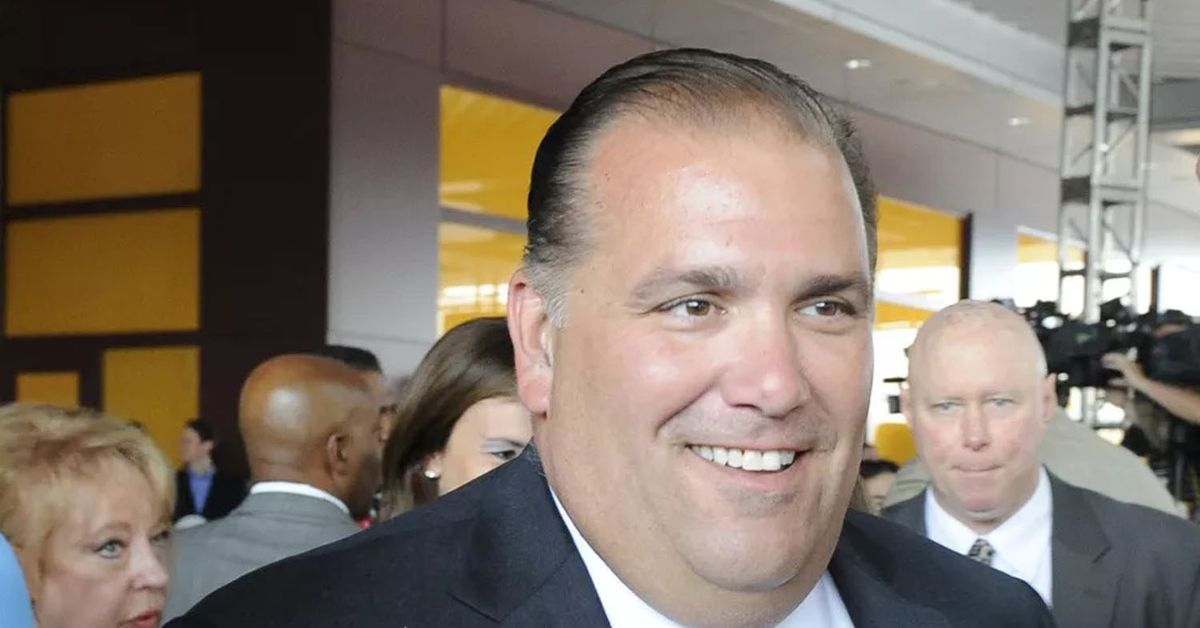 It’s been more than two decades since the Palumbo family’s construction companies were caught up in a corruption investigation that found widespread fraud committed by two of their businesses.

The family’s late patriarch Peter Palumbo and sons Sebastian and Joseph Palumbo were convicted in a related case and sent to prison.

And the Palumbo family’s companies were forever banned from getting state- or federally- funded work, though not municipally funded projects.

But a Palumbo family business that wasn’t involved in the 1990s scandal but faced the same bans has continued to get contracts from the village of Rosemont, records show. Orange Crush, LLC, has been paid more than $25 million by Rosemont since Bradley Stephens became mayor in 2007, records show.

Since the convictions, Orange Crush has given nearly $170,000 to campaign funds controlled by Stephens — who’s also a Republican state legislator seeking to hold onto that post in the Nov. 3 election — or funds benefiting him, campaign finance records show.

Orange Crush’s political contributions to Stephens account for about 30% of the $575,000 the company has given to local politicians and political organizations over a span of more than 20 years, records show.

Stephens will face Democrat Michelle Darbro, a Chicago firefighter/paramedic backed by Illinois House Speaker Michael Madigan, in November to represent a legislative district covering parts of Chicago’s Northwest Side and the northwest suburbs.

The Palumbo-run companies convicted in the corruption case were Palumbo Bros. Inc. and Monarch Asphalt Co. They admitted they falsified records for materials, cheating taxpayers out of millions of dollars on dozens of government road projects.

Other Palumbo businesses, including Orange Crush, which is based in Hillside and run by Sebastian Palumbo, also were barred indefinitely from state and federal work.

Stephens, who was a Rosemont village trustee since the late 1980s before becoming mayor, declined to comment. Nor would Orange Crush representatives.

Earlier this year, William Helm, a political operative who has worked for city, county and state governments, was charged with trying to bribe state Sen. Martin Sandoval in 2017 to help get the Illinois Department of Transportation’s approval “for signalization and roadwork” on an East Dundee development project involving a company called PAL Land LLC.

Joseph Palumbo is one of that company’s corporate managers. He declined to comment except to say he’s not involved with Orange Crush.

Sandoval, who was chairman of the Illinois Senate Transportation Committee, has pleaded guilty in another case, resigned his office and is cooperating with federal authorities.

Helm has signaled in court records he intends to plead guilty.

Federal investigators haven’t charged any of the Palumbos or their companies in the Helm case.

Orange Crush gave Sandoval’s campaign fund $1,000 in 2015, and it has been a bigger campaign contributor to other Chicago and suburban politicians caught up in federal corruption investigations spanning the region. Campaign finance records show the company has given: