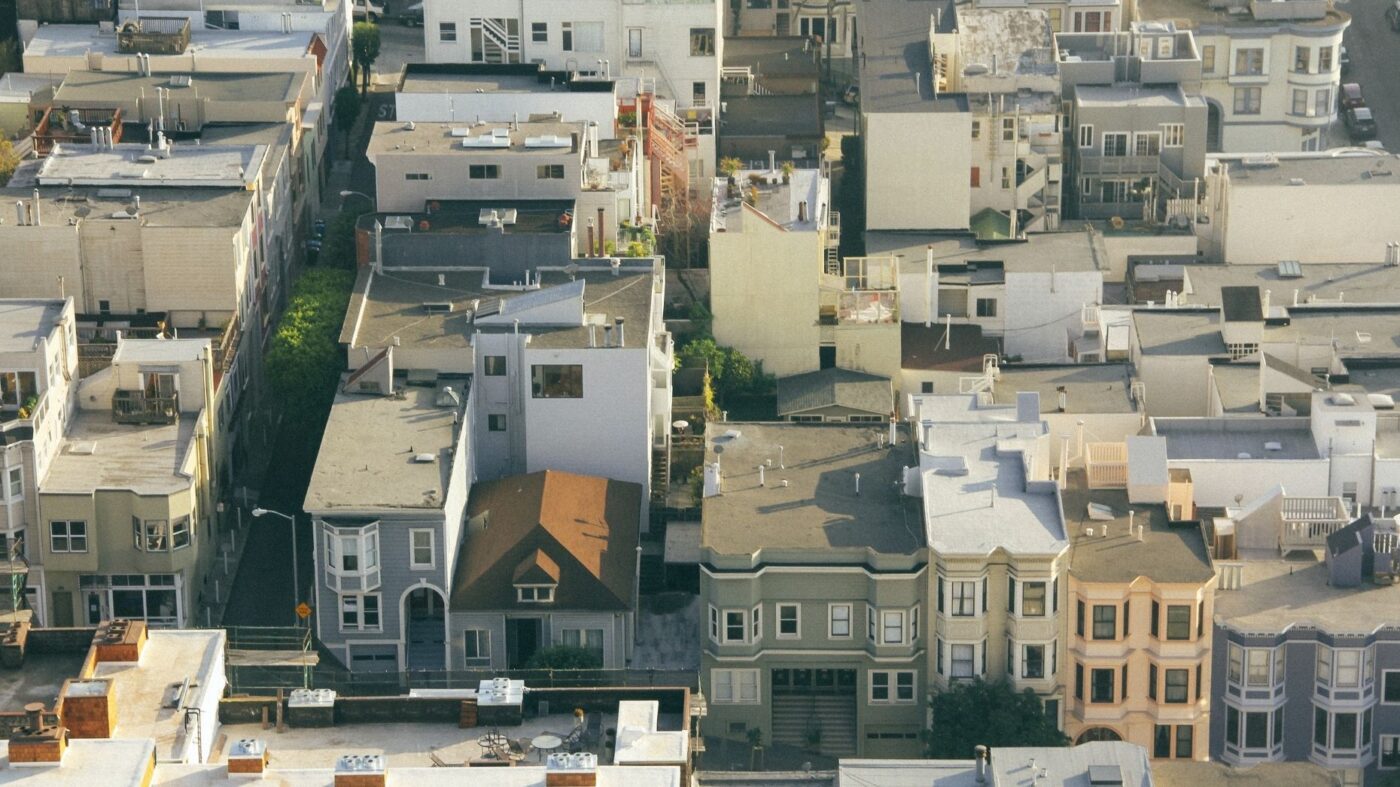 The race home appraisal gap has doubled since 1980, according to a new study published in the sociological journal Social Problems.

Although fair housing laws passed in the U.S. during the 1960s and ’70s were intended to equalize the housing market and free Black homebuyers from a city’s most undesirable neighborhoods, a new study published in the sociological journal Social Problems shows that the disparity in appraised values between homes in majority-white and majority-non-white neighborhoods has increased significantly since those laws were passed.

The study’s authors, University of Pittsburgh sociologist Junia Howell and University of New Mexico sociologist Elizabeth Korver-Glenn, write that past discriminatory practices in real estate like redlining are not solely responsible for the disparity in appraised home values. Rather, the study’s findings revealed that standard modern appraisal practices that have been enacted since the Community Reinvestment Act of 1977 was passed have continued to impact how homes are valued in neighborhoods of color in contrast to primarily white neighborhoods.

Research has shown that houses in predominantly Black neighborhoods have been appraised at lower values than houses in predominantly white neighborhoods for decades, even when those homes possess the same characteristics and have residents of the same socioeconomic status. By analyzing reported home values, Howell and Korver-Glenn’s study shows that the race appraisal gap has doubled since 1980.

The difference in average home appraisals between majority-white neighborhoods and those that are predominantly Black and Latina was $86,000 in 1980. In 2015, that disparity increased to a staggering $164,000.

The study’s authors pinpoint a current appraisal method called the “sales comparison approach” as a primary culprit in exacerbating the home value disparity. The appraisal method determines a home’s appraised value by comparing the prices of other similar homes recently sold in the same neighborhood, a tactic the real estate industry has often seen as race-neutral. However, the study points out that this technique actually has the effect of grandfathering in racist home pricing that existed prior to fair housing legislation.

If an appraiser calculates the value of a home in a Black neighborhood by comparing it to other homes recently sold nearby, it’s likely that those homes recently sold have stunted values in the market as a result of the sustained legacy of segregation.

“Since no steps were taken to rectify the historic inequities, this approach has enabled such inequalities to persist,” the study states.

However, these facts have not translated into a closing of the racial appraisal gap. Instead, in neighborhoods where Black and Latina populations have grown by 1 percent each year, the average appraised value of homes decreased by $22,000 between 1980 and 2015, according to Howell and Korver-Glenn’s study. On the flip side, the average appraised home value in neighborhoods that grew whiter by 1 percent a year rose by $73,000.

During this period, home values rose in the U.S. by 145 percent while housing became more expensive as a proportion of one’s income.

“For those who owned homes three decades ago, this increase has resulted in their wealth expanding by approximately a third,” the study states. “However, for those unable to purchase homes before 1980, due to racially discriminatory policies and practices or economic situation, buying one’s first home has become increasingly burdensome … Legacy homeowners are gaining wealth and those who own homes in white neighborhoods are doing so at twice the rate of homeowners in communities of color.”