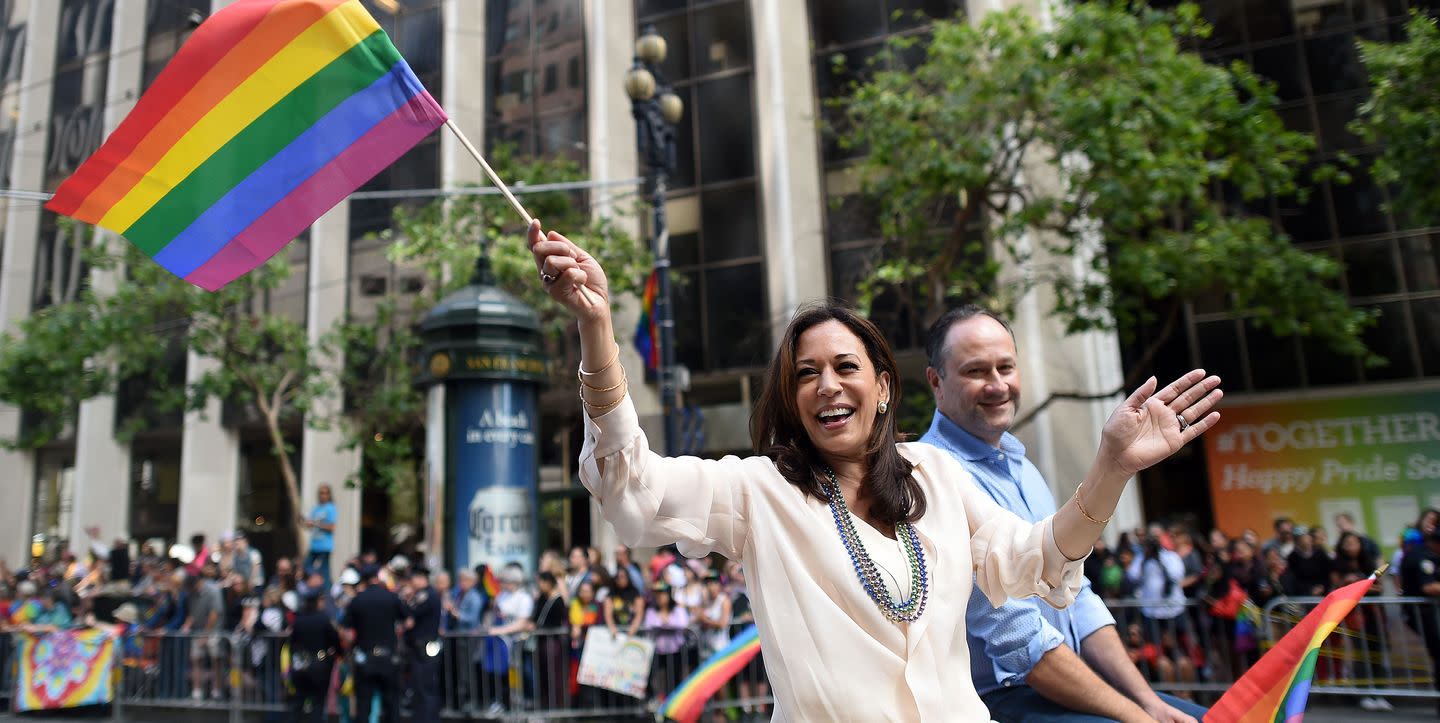 Joe Biden might be a self-professed real estate enthusiast but he isn’t the only one on the 2020 Democratic presidential ticket with an impressive collection of homes. His running mate and VP pick Kamala Harris has a mini empire of her own.

The senator has spent nearly her entire life in California, save for moving to Quebec for middle and high schools and attending college at Howard University in D.C. She was born in Oakland, grew up in Berkeley, got her law degree at the University of California, Hastings College of Law, and was the district attorney of San Francisco and then the attorney general of California for two terms before being elected to the U.S. Senate in 2017. So it’s no surprise that Harris has laid claim to a couple of notable pieces of real estate in her home state. Here is what we know about her three houses—two in California, and one in D.C.—which are worth about $8 million.

In 2012 Harris’s lawyer husband Doug Emhoff bought this 3,500-square-foot house in the posh Brentwood neighborhood of Los Angeles, where celebrities like Gwyneth Paltrow and LeBron James own multimillion-dollar mansions. Two years later he married Harris and soon after transferred the home to a joint trust bearing both their initials. The property has four bedrooms and a pool, and is located ten minutes from the Getty Center. It had to be evacuated last fall due to the Getty Fire, which burned 745 acres in the area, but Harris’s home didn’t suffer any damages. According to Zillow, the house is now worth $5.4 million.

In 2017, the year she was elected to the Senate, Harris paid $1.775 million for a two-bedroom, 1,700-square-foot apartment in the nation’s capital. The 71-unit LEED-certified Westlight complex has a prime location in Washington’s West End, with Georgetown on one side, Dupont Circle on the other, and the White House just a mile away. It’s also amenity-rich, with a rooftop pool, fitness center, housekeeping, and a 24-hour concierge.

In 2004, when she became San Francisco’s first Black attorney general, Harris bought a condo in town for $489,000. Its value has nearly doubled since then, according to a Zillow estimate. The 1,000-square-foot loft is located in the city’s SoMa (South of Market) neighborhood, home to SF MoMA and the headquarters of several tech companies, including Uber, Airbnb, and Salesforce.