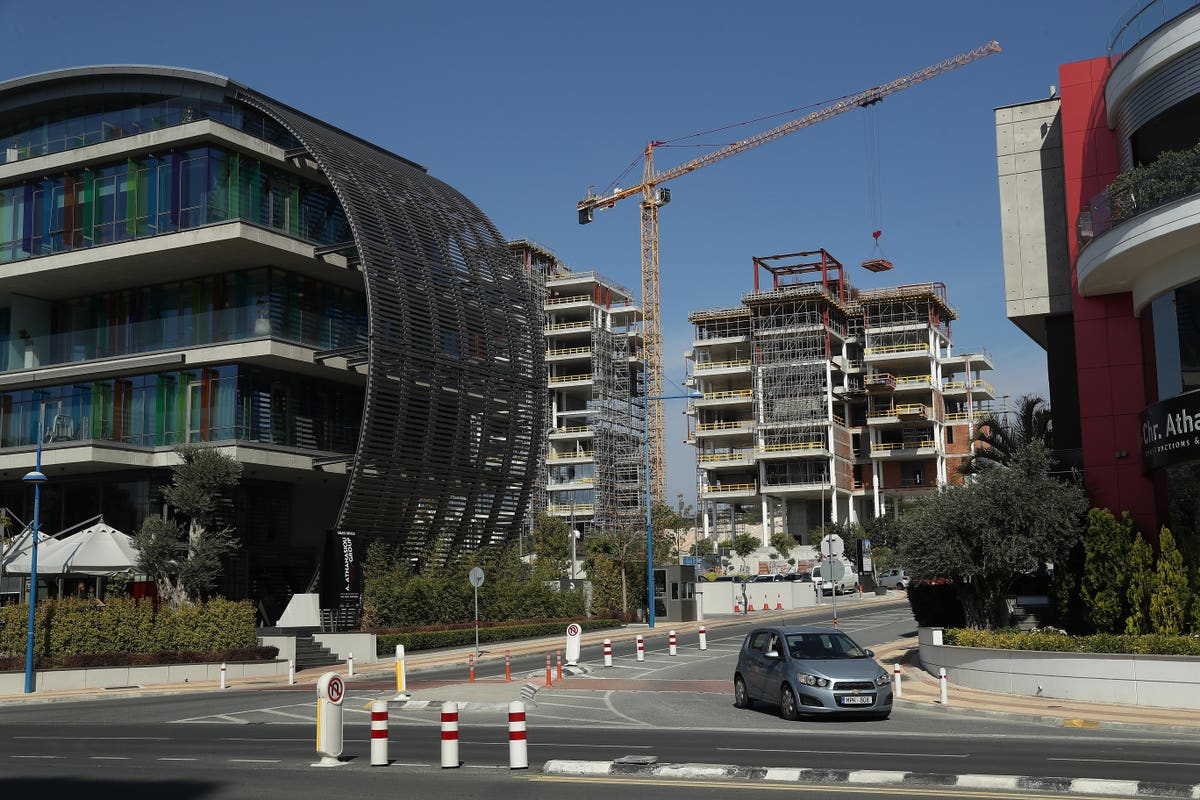 The coronavirus pandemic has dramatically affected the Cypriot real estate market. The sector has traditionally been highly dependent on foreign buyers, especially in recent years due to the impact of the ‘golden passports’ investment program.

As shown in the semi-annual report of Pandora Investments Public, sales during the pandemic amounted to approximately $41 million, compared to $62.4 million in 2019. Pandora is a part of Leptos Group, one of the largest land developers in Cyprus.

Similarly, the gross sales of Aristo Developers Ltd, declined by 69% between January-June 2020, compared to the same period in 2019. The decline was “primarily due to the worldwide travel restrictions imposed following the COVID-19 pandemic which made it impossible for Chinese and other Asian purchasers (Aristo’s core client market) to travel to Cyprus,” announced Dolphin Capital Investors, which owns 47.9% of the company.

Dolphin said that COVID-19 has significantly impacted Aristo’s new sales in 2020. As its primary market is China, the company has felt the pandemic’s impact from the beginning of the year due to travel restrictions imposed on Chinese residents, which further culminated in the global inbound travel ban imposed by the Cyprus government from March onwards. “Since July, we have seen an improvement in the situation with some international flights resuming. The 3 month lockdown also caused construction delays. However, from May onwards, Aristo has been able to complete and deliver several already sold units, thus becoming entitled to the corresponding delivery payments from purchasers,” the company said.

Similarly, Pandora notes that with the rapid progression of the pandemic, the global economy has entered a period of an unprecedented healthcare crisis, which has already caused significant global disruption to business and daily life. “The current financial conditions in Cyprus and internationally could adversely affect the Group in terms of:

4.           the assessment of impairment of financial and non-financial assets, and

“Management at this stage cannot estimate with absolute accuracy the effects (1) on turnover, (2) on the net realizable value of inventories, (3) on the fair value of investment properties, and (4) on the impairment of financial and non-financial assets. Management will continue to monitor the situation closely and evaluate additional measures as a back-up plan in the event of a disruption,” Pandora said.

In recent years, almost half the volume of real estate transactions in Cyprus has involved foreign buyers. Especially in the districts of Paphos and Famagusta, sales to foreigners exceed those to locals. According to a KPMG Cyprus report , a total of 4,481 Contracts of Sale (CoS) were submitted by non-nationals in 2019, accounting for 43% of the total, an annual increase of 2.6%.

Although there are no official data available, analysts estimate that the value of real estate purchased by foreigners may correspond to 60% of the transactions’ total value, as foreign buyers mostly prefer higher-value real estate.

During the lockdown, Cypriot land developers tried various ways to maintain sales to foreign buyers, such as virtual tours at units for sale. However, they were not able to fill the gap created by travel bans.

During the first half of 2020, the Land Department recorded a 44% drop in the number of CoS submitted by non-nationals. Now, stakeholders in the market, hope that mass flight bans, and pandemic lockdowns will not be re-imposed, and that property buyers will start investing again. Experts estimate that in the medium term, the pandemic will favor the Cypriot real estate market as wealthy buyers will seek to acquire homes in areas that are not overpopulated.