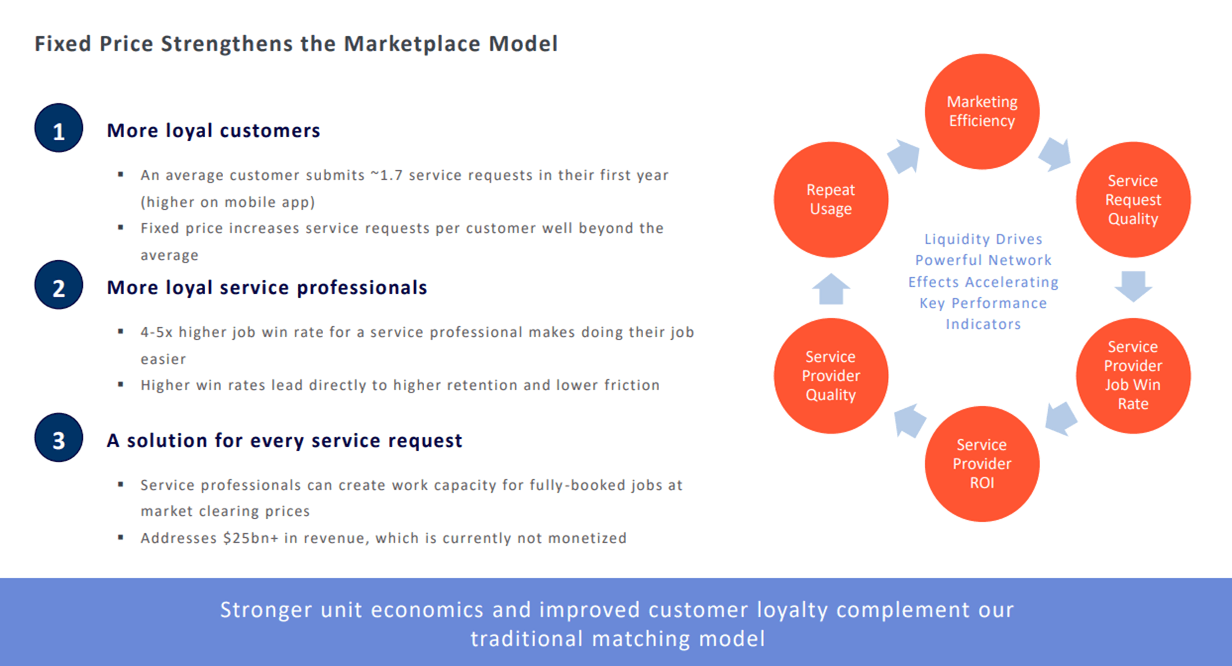 ANGI Homeservices (ANGI) is the largest digital marketplace for home services. Although its performance has lagged expectations in recent years, we believe the recent initiatives taken in combination with ongoing catalysts could provide ANGI with a significant opportunity to capture the home services market.

ANGI began as Angie’s List in 1997 as a website to review services providers. In late 2017, it was acquired by IAC (NASDAQ:IAC) (media holding company) and merged with Home Advisor to create ANGI Home Services. It also includes several smaller companies including Handy which it acquired in late 2018. ANGI enables homeowners to connect with contractors/handymen to perform the jobs needed. ANGI currently has about 200,000 service providers (SPs) and 15mm households on its platform.

To put this in perspective, there are about 120 mm households and about two million SPs in the United States. The TAM of the household services is half

Lafayette-based food delivery company Waitr announced Thursday that it is adding table-side service capabilities to its app, allowing users to see a menu, place an order, pay and tip without contact.

Customers access the dine-in capabilities by scanning a QR code on a smartphone. The phone pulls up the menu and allows the user to place their order.

“Contactless service has become increasingly important amid the pandemic for safety reasons. This new product will serve the need of restaurants that are bolstering their safety protocol, and will help make diners feel safer since the ordering process is contact free,” said Carl Grimstad, CEO and chairman of the board for Waitr. “This product also has the potential to increase the number of times a table can turn 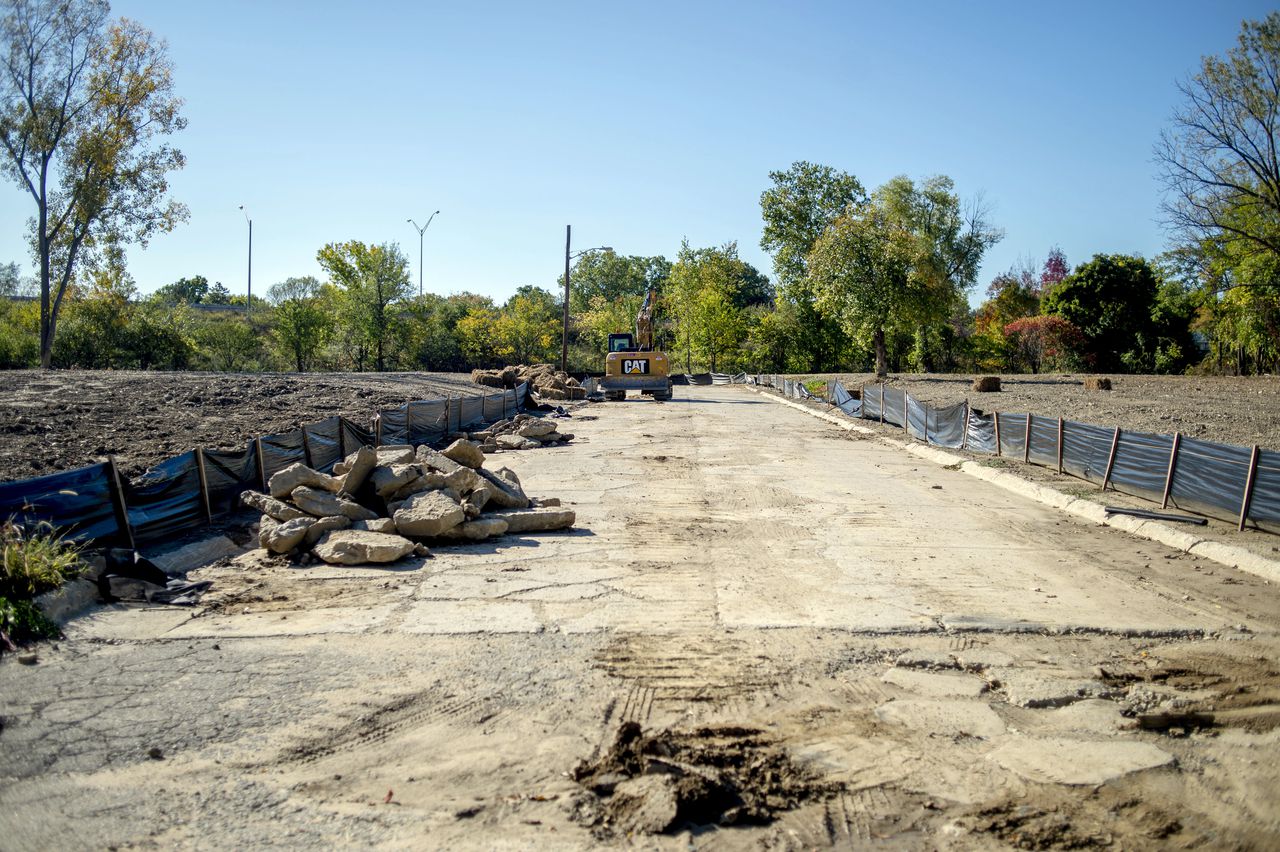