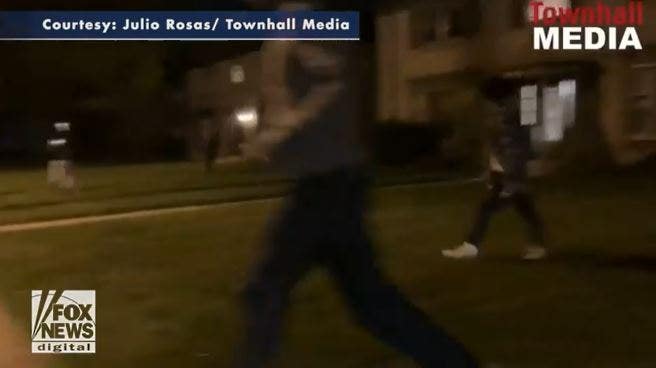 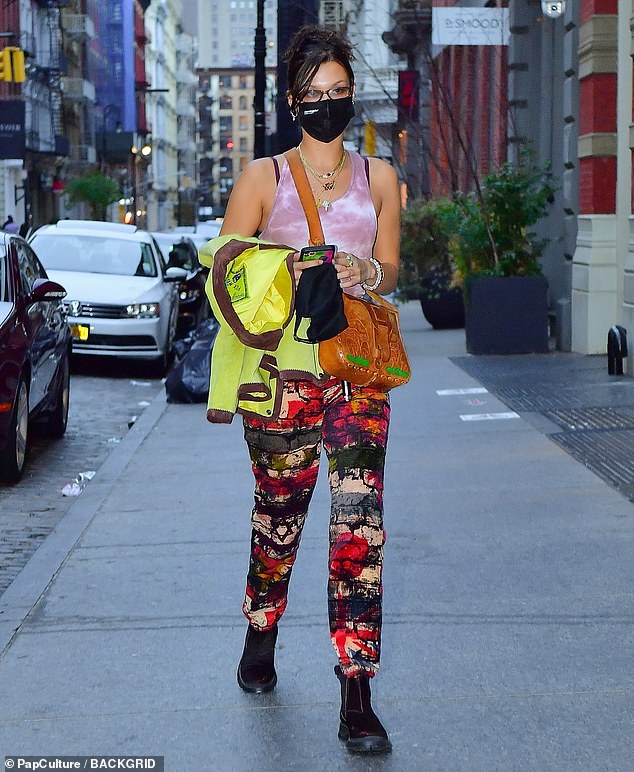 Bella Hadid has been outspoken about her support for the Black Lives Matter movement on social media.

But the 23-year-old supermodel put her words into action as she attended the Sidewalk Sale for Social Justice in Brooklyn, New York on Sunday.

Not only did Hadid partake in the event benefiting a variety of causes associated with the movement, but she also donated a slew of her own clothing items to the sale.

Action: Bella Hadid put her words into action as she attended the Sidewalk Sale for Social Justice in Brooklyn, New York on Sunday 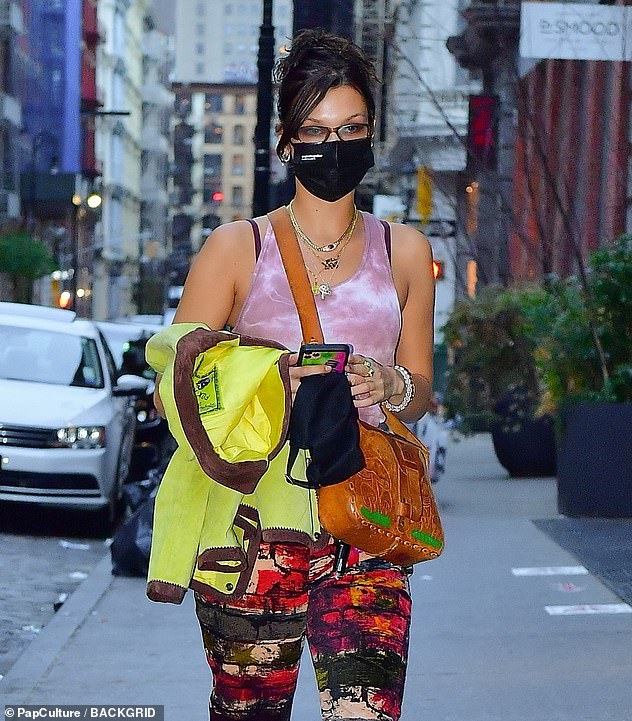 Bella sported a 90s inspired ensemble that was rampant with color and various clashing patterns.

She showcased her toned arms in a pink tie-dyed tank top that she paired with some graffiti covered joggers.