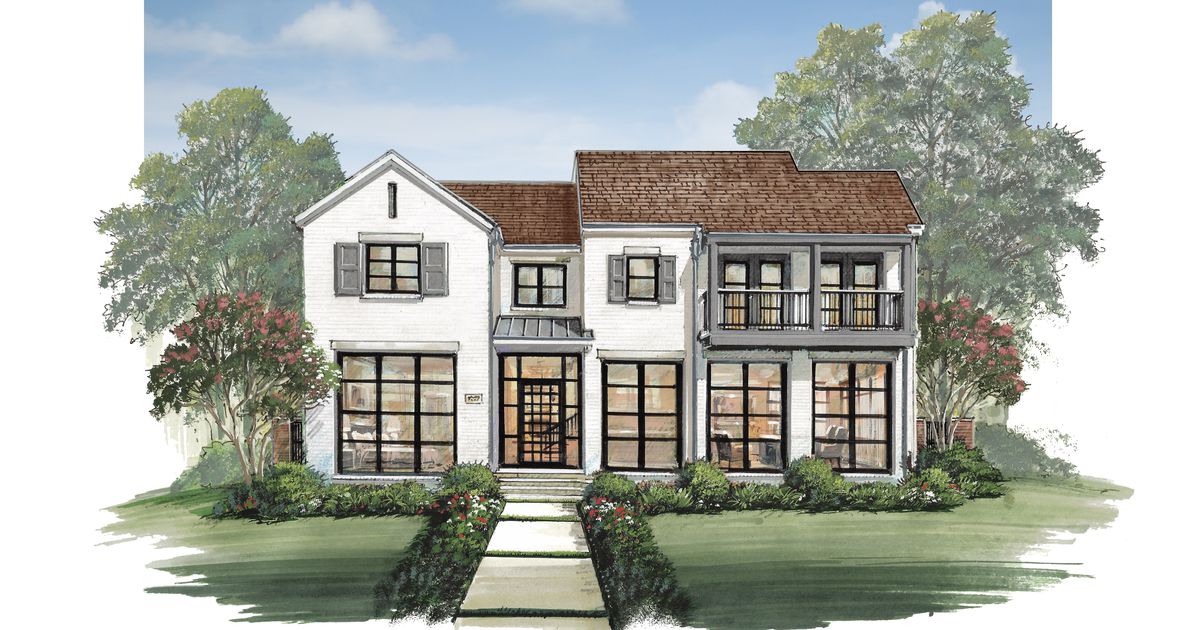 Currently under construction on a 70-by-160-foot lot, this luxury custom home has approximately 6,279 square feet of living space, two stories, five bedrooms, five bathrooms and two half-bathrooms. It will be held open from 1 to 5 p.m. on Oct. 11.

A steel front door opens to a two-story entry with a wrought-iron staircase. Amenities include wood flooring, floor-to-ceiling windows, modern finishes and a self-contained wine room. The spacious family room has a reclaimed wood timber ceiling and a sliding door that opens to the backyard.

The first floor also offers a study with an office nook, a “white and bright” 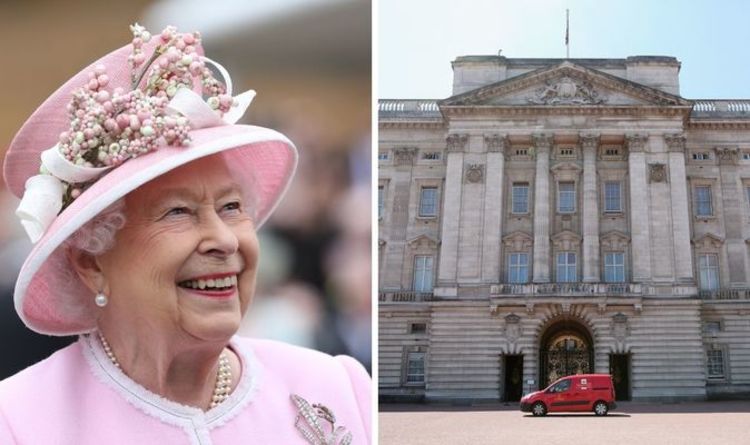 But before anyone gets too excited, the