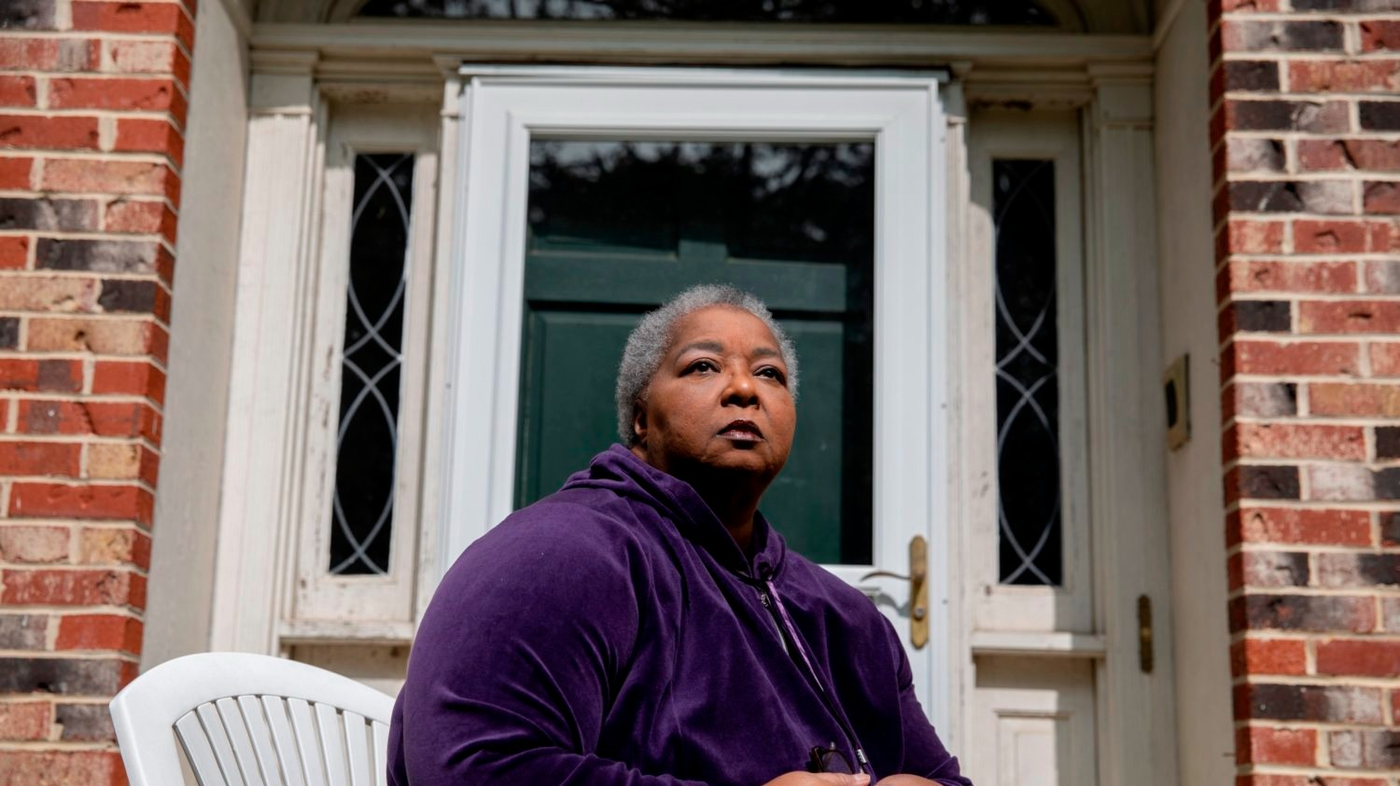 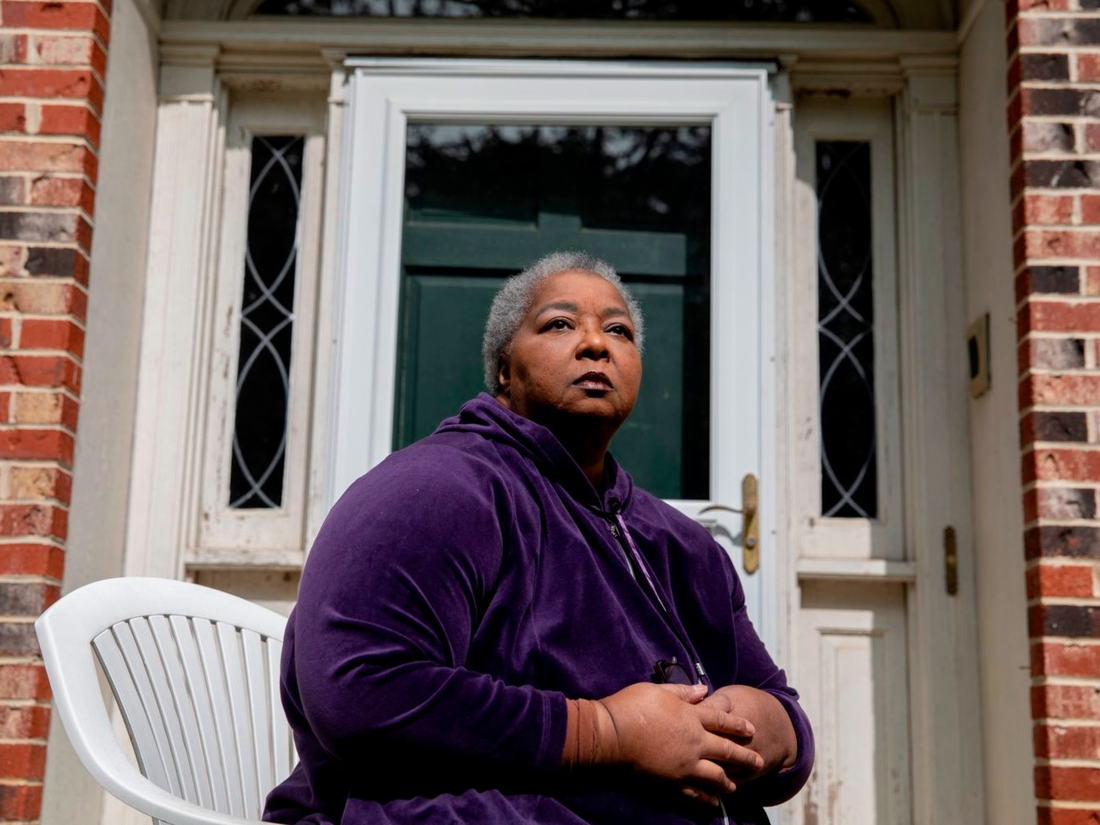 Some homeowners in Prince George’s County are grappling with the current recession while still mired in debt from predatory home loans from the last recession.

The 2008-2009 subprime mortgage crisis left thousands of homeowners in Maryland — which was third in the country for foreclosures — strapped with loans that were initially low before ballooning dramatically. Black homeowners — particularly in Prince George’s County which was hardest hit in the state for foreclosures — were often targeted for these loans. Many didn’t find out about the high cost of the loans until receiving a notice for intent to foreclose, years after the housing crisis had supposedly ended.

And when they try to seek help to avoid foreclosure, they’re mostly told to get a hard-to-obtain