After Hurricane Delta ripped off the blue tarp roofs installed after Hurricane Laura tore through southwest Louisiana, Gov. John Bel Edwards said Sunday the state is returning to a federal program for storm victims to get the temporary roofs put on their homes once again.

“Many of those (tarps) didn’t make it through Hurricane Delta,” Edwards said during a brief news conference before touring more storm-affected parishes. “So we’re going to turn that back on for the same six parishes” that were eligible for the U.S. Army Corps of Engineers program.

Those parishes are Allen, Beauregard, Calcasieu, Cameron, Jefferson Davis and Vernon parishes. People can call (888) 766-3258 or go to usace.army.mil/blueroof to sign up.

Edwards said the number of power outages has been cut in half, from a peak of 688,000 outages to 348,609 as of noon Sunday. While Delta cut a wide swath of damage to electrical grids, 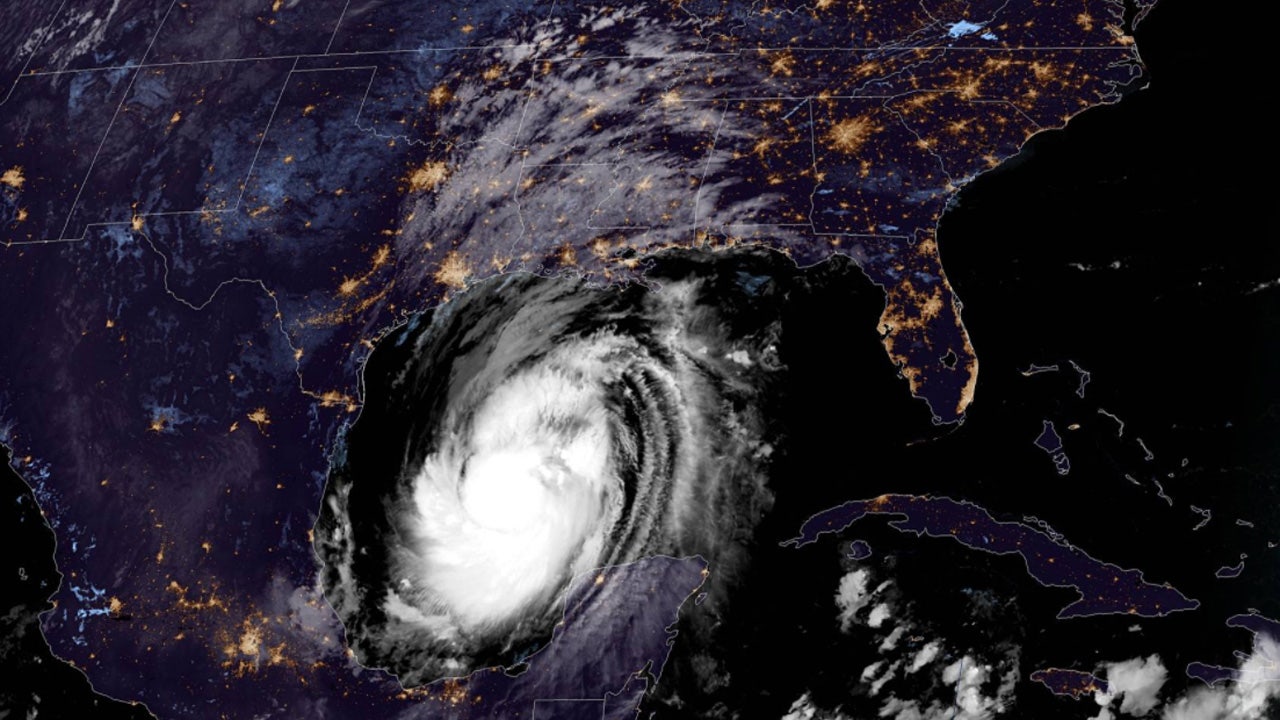 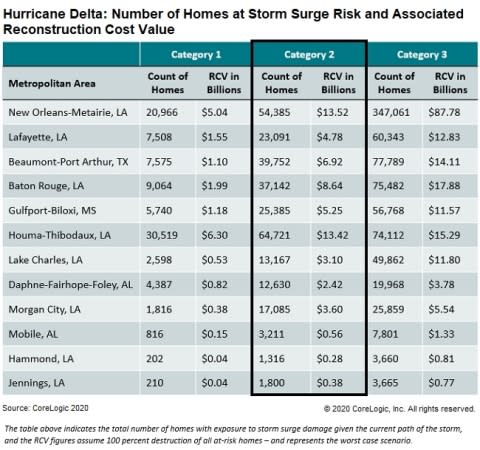 CoreLogic® (NYSE: CLGX), a leading global property information, analytics and data-enabled solutions provider, today released data analysis showing 293,685 single-family and multifamily homes across Louisiana and the U.S. Gulf Coast with a reconstruction cost value (RCV) of approximately $62.85 billion are at potential risk of storm surge damage from Hurricane Delta based on its projected Category 2 status at landfall. These estimates are based on the October 7, 5 p.m. Eastern Daylight Time (EDT) National Hurricane Center forecast.

“After battering the Yucatán Peninsula near Cancún, Mexico, Hurricane Delta is headed for the Gulf Coast just weeks after Hurricane Laura brought significant wind and storm 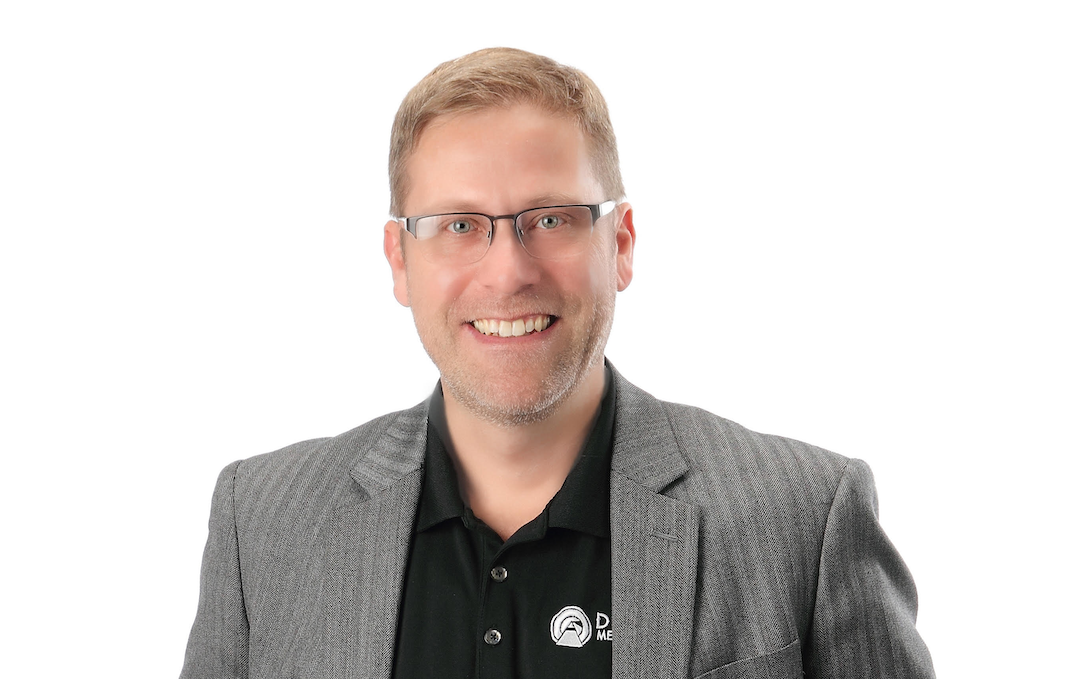 Michael Minard is CEO and owner of Delta Media Group, one of America’s most established and largest broker technology solutions providers.

The latest improvement to Delta Media’s robust DeltaNET 6 platform, makes it easier than ever for brokerages to feature each home builder they represent, putting a spotlight on new home listings, sales models, videos, virtual tours, floor plans, documents for downloading, maps and more.