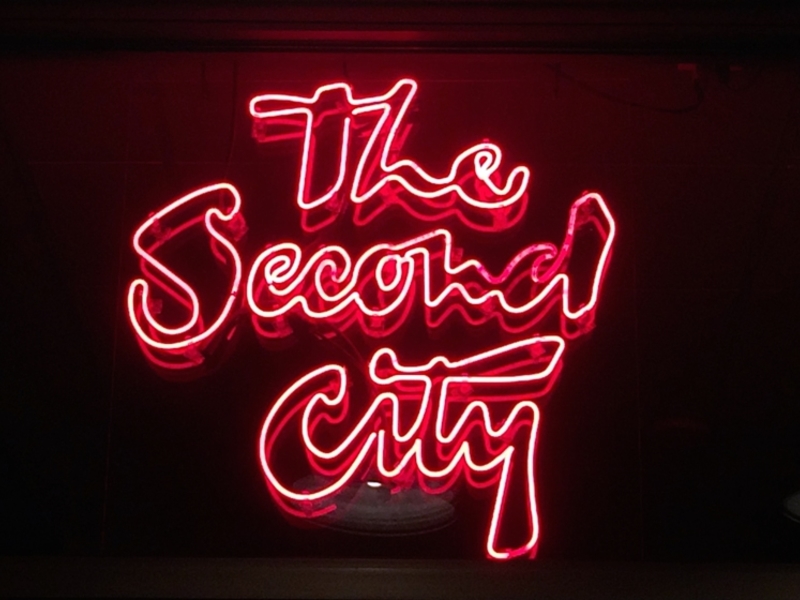 It will be the second time the business has been for sale in its 60-year history, according to a news release from the company.

“I have had an extraordinary 47-year run guiding this wonderful living, breathing, dynamic comedy institution. Watching the talent development process has given me more joy than one person should be allowed,” Andrew Alexander, a current owner of Second City and former CEO, said in the news release. “But it is time for a new generation with fresh ideas to take the company to the next level.”

The institution has faced its share of challenges over the last few years.

In 2015 a fire destroyed Second City’s offices in the Old Town neighborhood, forcing a rebuild.

Then this year, the pandemic struck live performances hard. The iO Theater, another Chicago comedy troupe, announced in June that it would close permanently.

Second City has shifted its corporate and consumer classes online, but its theater and training center in Chicago remain closed.

The company, which counts roughly 25,000 students, is also undergoing a rebuild of its administrative cultures and policies. In June, Alexander stepped down as CEO following accusations of institutional racism. After that, ownership vowed to do better and apologized for trauma it had caused.

“We are prepared to tear it all down and begin again,” majority shareholder D’Arcy Stuart and President Steve Johnston said in a statement in June.

Second City opened in December 1959, according to its website. It had three co-founders: Bernie Sahlins, Paul Sills and Howard Alk.

In 1985, Alexander, along with Len Stuart, acquired Sahlin’s interest. Stuart’s son, D’Arcy Stuart, is listed as the majority shareholder of the institution.

The year of the fire that destroyed Second City’s offices in Old Town has been corrected to 2015.