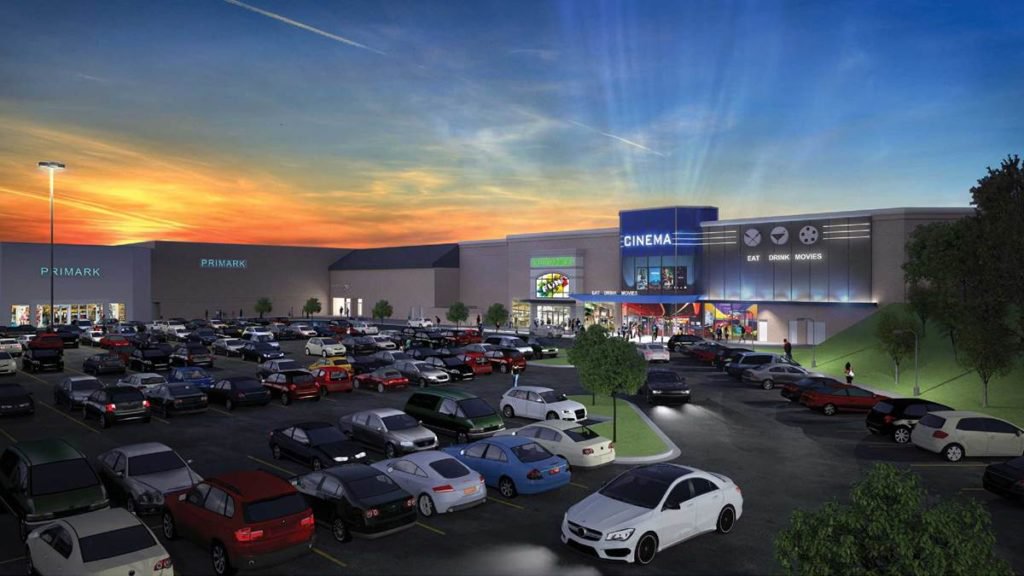 The coronavirus pandemic has impacted businesses across a wide range of industries, and movie theaters are no exception. And on October 5, Cineworld Group (LSE:CINE), the parent company of Regal Cinemas, announced plans to shut down all of its U.S. and U.K. movie theaters less than two months after those establishments were able to reopen.

The reason? It’s not a lack of consumer demand, but rather, a lack of movies to screen. With so many film releases being postponed due to the pandemic, movie theaters are now in a position where they want to welcome guests but don’t have content to entice them. Cineworld CEO Mooky Greidinger likened the situation to that of a grocery store with no food to sell — there’s little point in opening the doors.

Cineworld’s announcement comes on the heels of the newest James Bond movie being postponed yet again to April of 2021. The presumed blockbuster was initially scheduled to hit theaters in April of 2020, when the coronavirus outbreak was raging. Following the announcement, Cineworld shares plummeted 30%, while shares of its rival theater chain, AMC Entertainment Holdings (NYSE: AMC), dropped 11%.

A world of barriers

A lack of new releases wasn’t the only issue plaguing Cineworld; operating restrictions in key parts of the country have also caused theaters to lose out on revenue. In California, indoor movies are banned in Los Angeles County, and in New York, theaters have yet to reopen despite the fact that restaurants are being given the leeway to open at limited capacity indoors. But since New York and California are the two largest movie markets in the U.S., those restrictions have served as a major blow.

What’s in store for theaters — and the REITs that derive revenue from them?

The good news, for cinema enthusiasts and investors alike, is that the shutdowns that were announced today are only temporary in nature. The fear, however, is that investors will bear the brunt of this bad news. Movie theater stockholders are already seeing losses in their portfolios, and real estate investors who focus on REITs may have a similar experience. Case in point: Shares of EPR Properties (NYSE:EPR), a REIT that gets a large chunk of its rental income from movie theaters, is already down 11% today thanks to Cineworld’s announcement.

What does the future have in store for movie theaters?

Consumer demand for movie theaters is likely to surge once the coronavirus pandemic ends and widespread restrictions are lifted. The question is: Can theaters hang on in the interim?

Last month, Cineworld reported a $1.6 billion loss in the first half of 2020 as revenue declined by 67%. Right now, the company is in the process of trying to assess different sources of liquidity in a valiant attempt to stay afloat. But the longer its theaters are forced to remain closed, the harder a recovery it will have in store. And that’s something investors with money in REITs that derive income from movie theaters should keep on their radar, because it’s not just Cineworld that stands to struggle as the pandemic rages on.