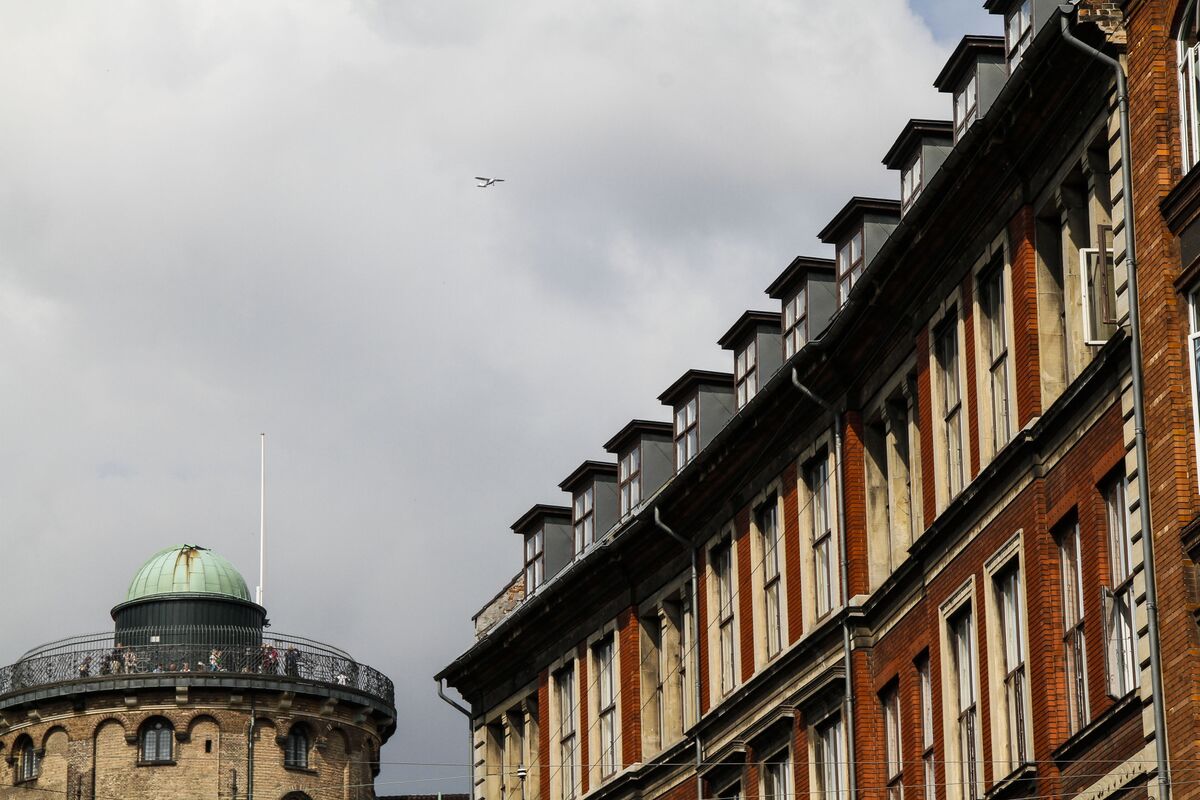 Nordic Real Estate Partners A/S, an alternative asset manager based in Copenhagen, has raised $2.2 billion for a new fund that will invest primarily in housing and care homes across Scandinavia.

Mathisen says the region’s fabled welfare model, as well as its flexible labor market, make it stand out in a world struggling to handle the Covid crisis. According to the latest central bank estimates, Scandinavian economies will all contract less than 4% this year, compared with an 8% slump in the euro zone.

NREP is targeting returns as high as 18% over the life of the investment, which Mathisen says is about 10 years. That’s roughly in line with returns delivered on its previous funds, he said, and particularly appealing for pension funds facing years more of negative interest rates.

Most of the cash in the new fund will go toward investments in Sweden, Denmark and Finland. NREP has already committed 40% of the capital, with projects including 12 care homes in Sweden, as well as apartments around Copenhagen and investments in storage facilities and projects such as roof-top solar systems.

In February, NREP brought in Emanuele Bena, a former JPMorgan executive director, to head its capital markets division and help the asset manager diversify its funding.

“It is a challenge that banks make up such a large part of financing,” Mathisen said. “They are heavily exposed to real estate because companies are borrowing less, and we are starting to meet barriers. So financing from banks needs to be backed by alternative financing from pension funds for instance.”